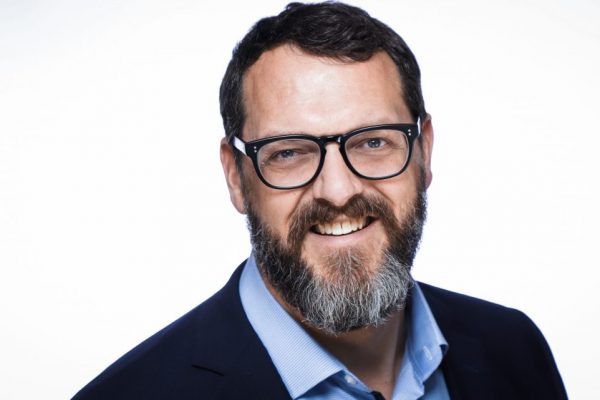 Miller was nominated for the award by the Faculty of Law at the University of Münster, where he has conducted research and collaborated with several members of the faculty. He is currently on leave from W&L Law while he is serving as the head of the Max Planck Law Network, a consortium of the ten law-related Max Planck Law Institutes.

The Humboldt Research Prize is awarded to leading international scholars from all disciplines in recognition of their career achievements. Scholars are nominated for their fundamental discoveries, new theories, or their insights that have had a lasting impact on their field of study. The Münster Law Faculty’s nomination described Miller as “America’s leading scholar of German constitutional law and a profound contributor to German-American relations.”

Miller is a globally-recognized expert in German law and legal culture. He is the author/editor of a number of books and articles in the fields of comparative law and international law.  In 2012 he published a co-authored, English-language treatise on German constitutional law that former Supreme Court Justice Ruth Bader Ginsburg described as “a masterful text.”  Miller also is a frequent commentator in global media sources, including Germany’s “paper of record” The Frankfurter Allgemeine Zeitung, which publishes his monthly column on law and transatlantic affairs. He is the co-founder and Editor in Chief of the German Law Journal, an on-line, English-language journal reporting on developments in German, European and International jurisprudence.  Now in its third decade, the German Law Journal is one of the most successful and innovative fora for legal scholarship from a transnational perspective.

Miller has been recognized for his work on German law and transatlantic affairs. In 2018 he was awarded a Schumann Fellowship by the University of Münster.  In 2014 he testified before the German Bundestag.  In 2013 he was named a KoRSE Fellow at the University of Freiburg.  Miller has twice been awarded a Fulbright Senior Fellowship in support of his research in Germany.