W&L Law’s Peppers on Televised Executions The Richmond Times-Dispatch published a commentary by Todd Peppers on public access to executions in Virginia. 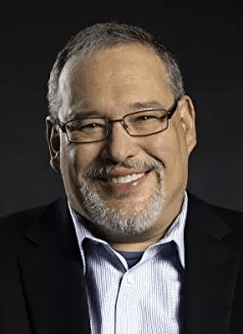 The Richmond Times-Dispatch published a commentary by Washington and Lee law professor Todd Peppers on the public’s right to view execution proceedings in the state of Virginia.

“Why not broadcast executions for public viewing?” writes Peppers. “Most supporters of capital punishment argue that executions deter criminals. Yet isn’t this deterrent effect diminished when executions are carried out at remote locations during the evening, hidden away behind concrete walls and razor wire? Wouldn’t a live feed of the state killing one of its citizens be more likely to scare future criminals and lower crime rates?”

“Seeing human beings put down like old dogs isn’t for the faint of heart. Nor is it good for politicians who support a policy grounded on the idea that the state should kill to show that killing is wrong.”