W&L Lenfest Center presents ‘Step Afrika!’ Tickets to the show can be ordered online or at the box office. 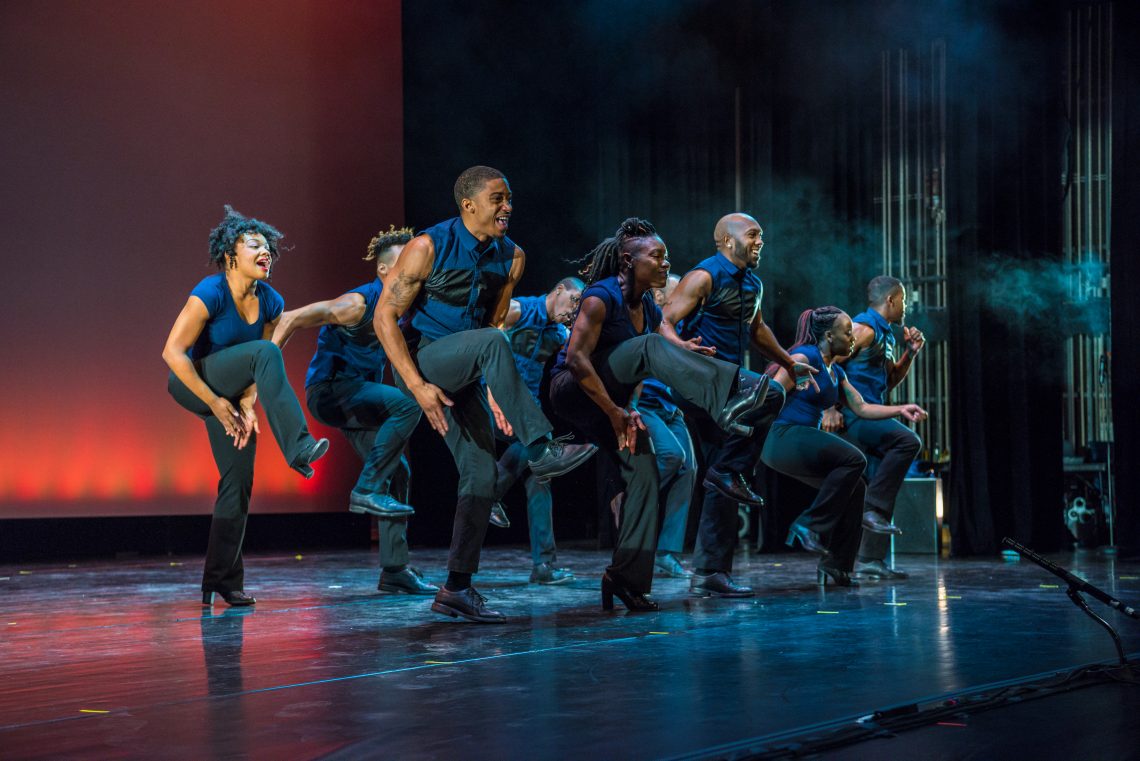 The Lenfest Center at Washington and Lee University presents “Step Afrika!” for a 25th anniversary performance on Jan. 16, 2020 at 7:30 p.m. in the Keller Theatre.

Tickets for the performance can be ordered online at wlu.edu/lenfest-center or at the Lenfest box office.

“Step Afrika!” is a dance company dedicated to the African-American tradition of “stepping.” Stepping is a rising form of art and an important part of America’s artistic and cultural heritage. In stepping, the body is used as an instrument to create intricate rhythms and sounds through a combination of footsteps, claps and the unspoken word. The blend of technique, agility and pure energy makes each performance unique.

Founded in 1994, the group has grown to be one of the premier stepping groups in the country. Itsdancing styles are rooted in a variety of sources such as historically African-American fraternities and sororities, African traditional dance and other forms of dance. Its scope of impact reaches both globally and locally, as the group has been Washington, D.C.’s official Cultural Ambassador since 2009, and each year it tours 50 cities at various colleges and theaters.

Call the box office at 540-458-8000 for ticket purchase information. Box office hours are Monday-Friday, 9-11 a.m. and 1-3 p.m. However, hours may vary due to the holiday season. The box office will be open at its regular time starting Jan. 6.