“This year’s success has put W&L mock trial back on the map of elite programs. But most important, this year’s success makes all the hard work, late night practices, missed social events, traveling and lost study time worthwhile.” 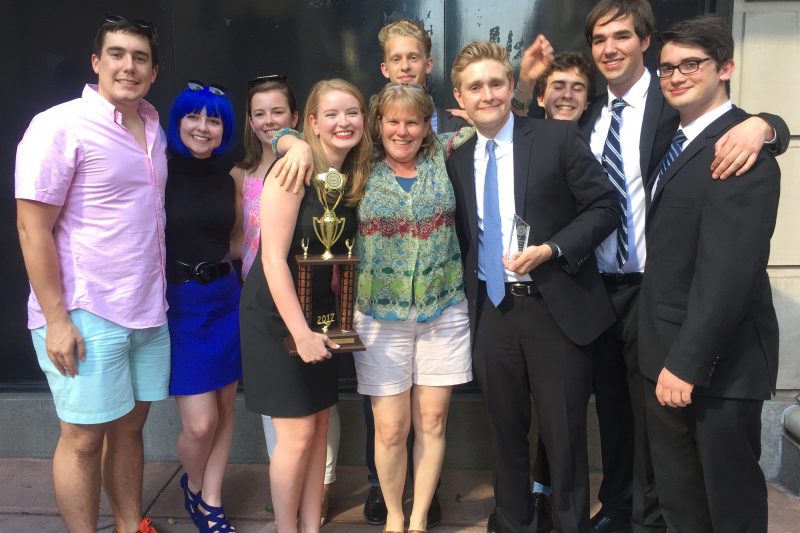 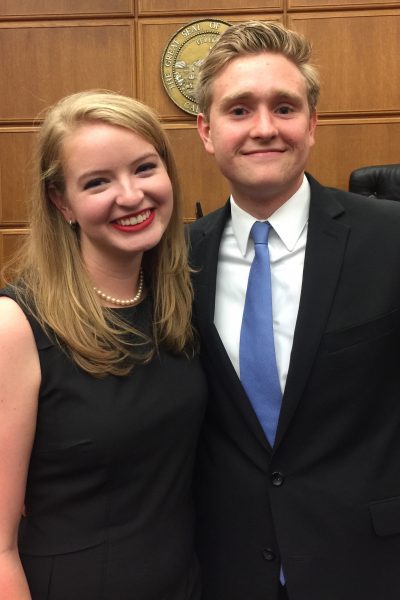 The group was led by the organization’s president, senior Avery Field. Field has twice been awarded All American Attorney status for his outstanding performance at the national tournament. “Mock trial has certainly been my favorite part of my time at W&L,” said Field. “It has been a source of some of the most important and meaningful relationships I’ve had at school, and it has given me an opportunity to develop a lot of skills that you can’t learn in a classroom.” After graduating this week, Field plans to move to Memphis, Tennessee, where he will be teaching in an elementary school through Teach for America and volunteering with the National Civil Rights Museum.

“It was an incredible accomplishment for this team,” said Field. “Four years ago, the W&L mock trial team was ranked 108th in the country. This year’s team finished in the top 10, meaning that our team ranking for next year will be 16th out of more than 600 teams. This year’s success has put W&L mock trial back on the map of elite programs. But most important, this year’s success makes all the hard work, late night practices, missed social events, traveling and lost study time worthwhile.”

Beth Belmont, clinical professor of law and director of the Community Legal Practice Center at Washington and Lee School of Law serves as the faculty advisor and coach for the team.

“This is a tremendous accomplishment,” said Marc Conner, Washington and Lee’s provost. “Our mock trial team has been strong for years now, and this is an especially impressive showing. Professor Belmont is to be credited with guiding the students to such a great season, and the culmination of such a strong finish is wonderful. It’s a testament to the combination of brilliant students, dedicated faculty guidance and very hard work.”

Washington and Lee Mock Trial provides undergraduate students with the opportunity to develop critical thinking and public speaking skills and an understanding of the American justice system and its practices and procedures through preparing for and engaging in trial simulations in competition with teams from other colleges and universities.