W&L Presents Andrei Codrescu on “The Future is a Vampire” 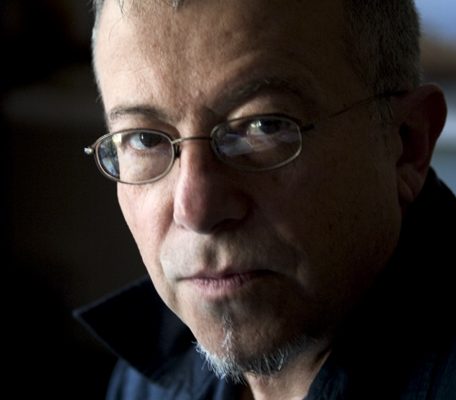 Washington and Lee University presents poet, novelist, essayist and public speaker Andrei Codrescu on May 8, at 6 p.m. in Northen Auditorium.

The title of his talk is “The Future is a Vampire,” and it is free and open to the public.

Codrescu is the author of “The Blood Countess,” a gothic novel about a bloodthirsty Hungarian aristocrat who lived at the end of the Middle Ages. He is also the author of “The Disappearance of the Outside: A Manifesto for Escape,” an essay about the choices we face in the post-human age.

Codrescu has written 40 books of poetry, fiction and essays, and is the founder of “Exquisite Corpse: A Journal of Life & Letters.” He has reported for NPR for more than 20 years and received a Peabody Award for the documentary “Road Scholar,” which aired on PBS. He was the MacCurdy Distinguished Professor of English at Louisiana State University in Baton Rouge until his retirement in 2009.

His talk is sponsored by the Glasgow Endowment Committee and the Provost Lecture Fund.