W&L Presents Canciones Españolas On March 5, nine W&L music students will present a recital of songs and arias in Spanish. 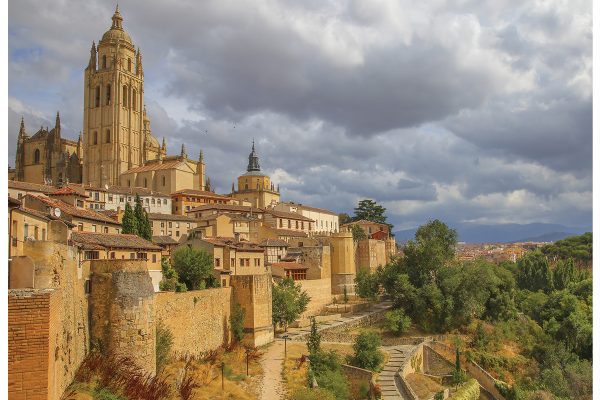 Nine W&L students will present a recital of songs and arias in Spanish on March 5 at 8 p.m.

Nine music students from the studios of W&L’s Hayley Coughlin, adjunct professor of voice, and Gregory Parker, professor of music and chair of the Music Department, will present a recital of songs and arias in Spanish on March 5 at 8 p.m.

Tickets are not required, and the performance will be streamed online at https://livestream.com/wlu.

According to Parker, “the songs were chosen based on each student’s skill level, experience with the Spanish language — especially songs that feature the Castilian dialect — and their personal musical interests.”

In a typical year, music students have presented voice recitals in the Elrod Commons Living Room during the fall and winter.

“The casual atmosphere of the Living Room made the music more accessible to students, some of whom stayed for the entire program and others who just passed through on their way to somewhere else,” Parker said. “Since we don’t have access to the Living Room this year, we’re streaming the program from Wilson Concert Hall, where there is plenty of room for the performers to maintain a proper distance from each other.”

The recitals always have a specific theme, such as songs of love, songs from a particular composer, pieces from one particular country or, in this case, in one specific language.

“We are excited to present the rich and expressive music of Spanish and Latin American composers, all too often overlooked in voice training,” Parker said.