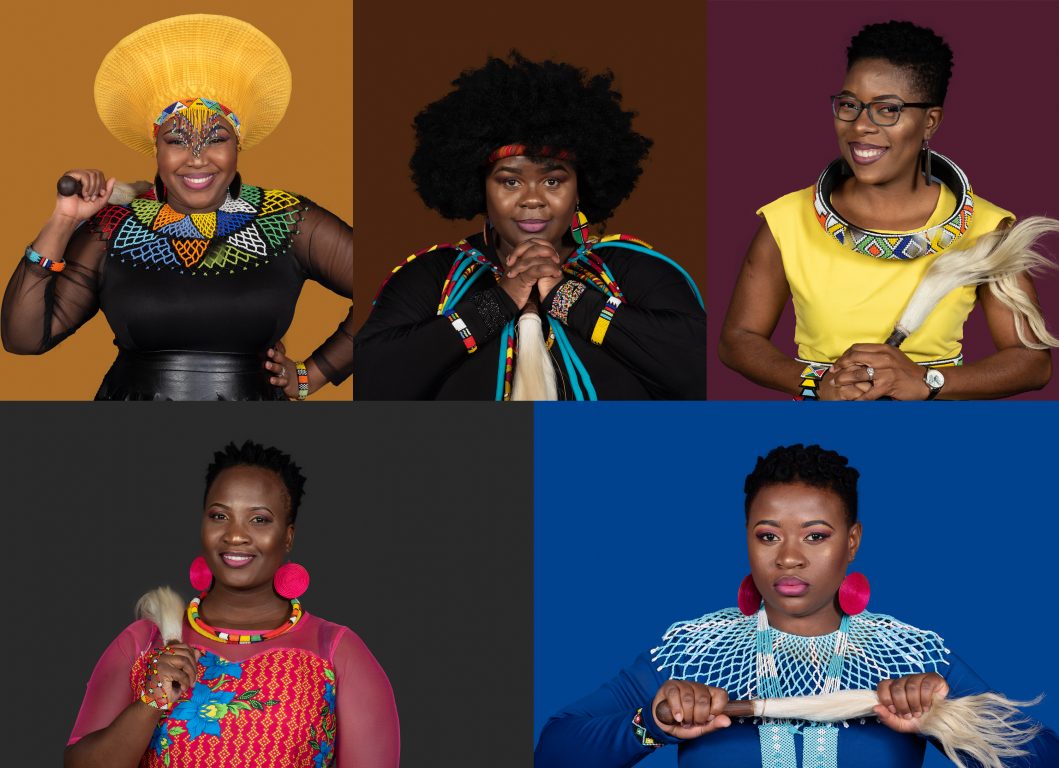 W&L Presents Pickens World Music Concert: Nobuntu The group will light up the stage with their traditionally Zimbabwean music ranging from genres such as Afro Jazz and Gospel music.

Internationally renowned all-female acapella quintet Nobuntu will perform at Washington and Lee University on Tuesday, Sept. 24 at 8 p.m. in the Wilson Concert Hall. The group will light up the stage with their traditionally Zimbabwean music ranging from genres such as Afro Jazz and Gospel music. During the performance, their voices will accompany traditional percussion instruments and organic dance movements.

The group was founded in 2011 upon the realization that there was no existent professional, all-female acapella group in Zimbabwe. Since their beginning, the group has performed all over the world, and throughout the African continent. They were also nominated for Best Musician of the Year at the Zimbabwe International Women Awards in 2015.

Tickets are required. Order your tickets online or call the Lenfest Box Office at 540-458-8000 for ticket information. Washington and Lee University cards can be used to purchase tickets. Box Office hours are Monday–Friday, 9-11 a.m. and 1-3 p.m., and will be open one hour before performance time.

The performance is sponsored in part by the Pauline B. and Paul D. Pickens Fund for the Performing Arts.