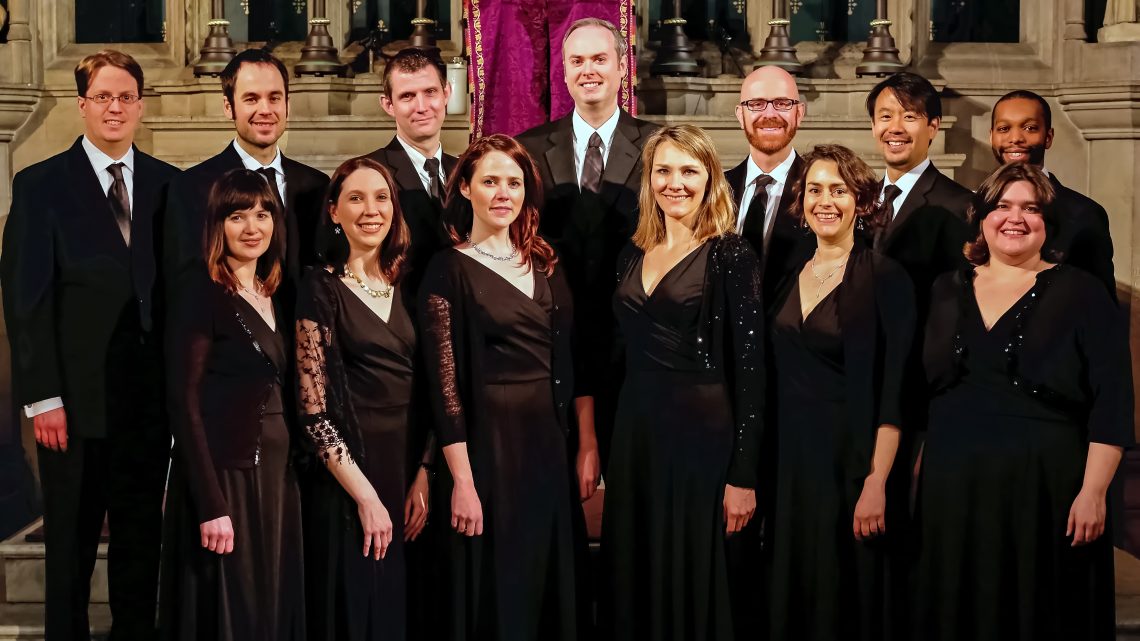 The Washington and Lee University Concert Guild will present the Antioch Chamber Ensemble on Nov. 10 at 8 p.m. in Wilson Concert Hall on the W&L campus.

The Antioch Chamber is one of the most highly regarded chamber choral groups in the United States. Now in its 21st season, the group performs all facets of music, from classical to contemporary and spiritual to secular. In recent seasons, Antioch has been called “stellar,” “flawless,” “an exceptional group,” and “a spectacular example of what a classical choir should sound like” by the national press.

The Antioch Chamber Ensemble is based out of the New York Metropolitan Area. Its most notable concert venues include the Metropolitan Museum of Art, the Festival des Choeurs Laureats in France, Carnegie Hall and The Piccolo Spoleto Festival.

Tickets are required and available through the Lenfest Center box office at 540-458-8000 or online at wlu.edu/lenfest-center. Box office hours are Mon. – Fri., 9-11 a.m. and 1-3 p.m. and will be open one hour prior to performance time.