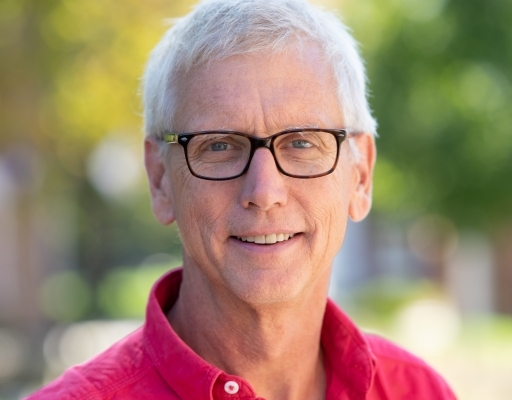 David Harbor, professor of Earth and environmental geoscience at Washington and Lee University, has been awarded a $218,124 grant by the National Science Foundation (NSF) as part of a multi-year, $637,611 collaborative project with the University of Nevada, Reno (UNR).

The project seeks to describe and model the erosion process known as “plucking” or “scour,” where entire blocks are removed from a riverbed or a built structure such as a dam spillway. This process of erosion is poorly articulated and difficult to quantify in many settings, leading to an inability to protect structures or to understand geologic erosion rates.

Michael Gardner and his team from the geological sciences and engineering department at the University of Nevada will collaborate with Harbor on the project, seeking to mitigate scour risk posed to engineered structures such as dams and bridge piers. They will attempt to develop new supercomputer routines for flow around moveable blocks.

Harbor’s experimental work in studying the way rivers lift and erode large chunks of rock will combine with Gardner’s numerical modeling approach and concern for the safety of dams and abutments.

Harbor and his W&L team will build on five years of experience conducting erosion experiments in a flume designed and built by W&L summer research students in 2014. W&L students will construct a new flume and conduct experiments over a three-year period that will generate detailed data about how the flow interacts with loose, 3D-printed blocks until they are eventually eroded by hydraulic plucking. In addition to the geoscience and engineering students who have already worked on the project, Harbor hopes to involve W&L students with image processing and computer science experience into the analysis of videography of dye flowing through the cracks of simulated bedrock. 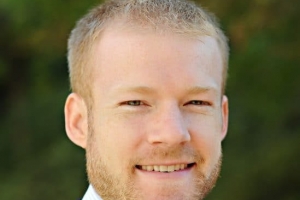 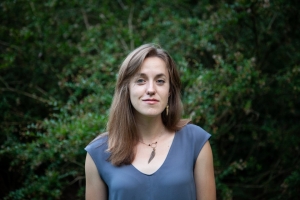 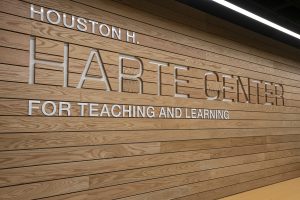