W&L to Host Public Talk with Co-Founders of FairVote

“Rob and Cynthia are pioneers in the efforts to reform and improve American elections…and their talk will be of interest to anyone concerned about gerrymandering, the Electoral College, minority representation and other aspects of electoral reform.”

Washington and Lee University presents a public talk with Rob Richie and Cynthia Terrell, co-founders of FairVote on March 19 at 5:30 p.m. in Hillel 101. The duo are longtime veterans in the fight against partisan gerrymandering.The title of their talk is “How We’ll End Gerrymandering and Fairly Represent All Women and Men?” It is free and open to the public. Their talk is part of the Mellon Borders Symposium. 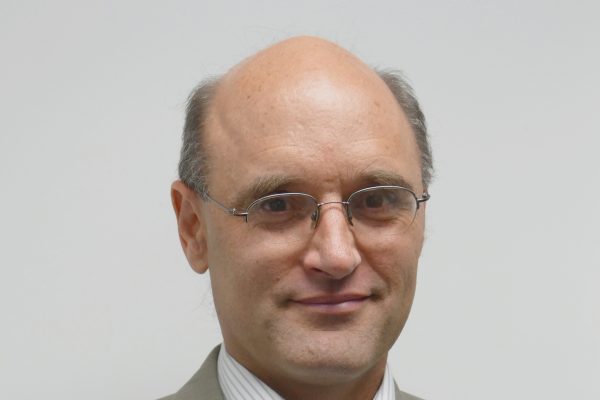 Richie has been the executive director of FairVote since co-founding the organization in 1992. He has played a key role in advancing, winning and implementing electoral reforms at the local and state levels.

He is a frequent media source and has been a guest on C-SPAN’s “Washington Journal,” NPR’s “All Things Considered,” On the Media, and Freakonomics. Richie’s writings have appeared in every major national publication including the opinion pages of The New York Times and The Washington Post, as well as in nine books, including as co-author of “Every Vote Equal,” about Electoral College reform, and “Whose Votes Count,” about fair representation voting. 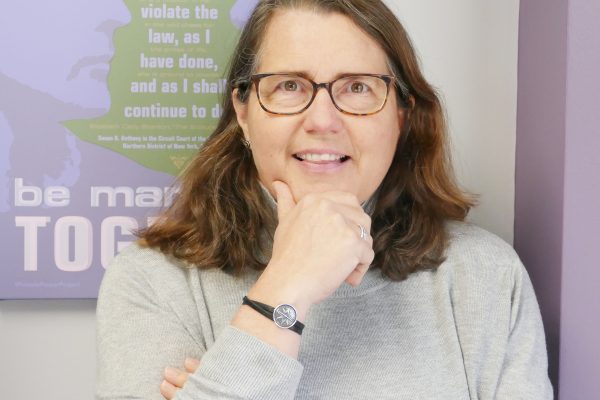 Terrell is a founder of Representation2020 and FairVote and has served as a board member of several charitable organizations and Quaker institutions, including the American Friends Service Committee and Sandy Spring Friends School. ​

Previously, Terrell worked on political campaigns, working as campaign manager and field director for campaigns for the U.S. President, U.S. House and U.S. Senate, for governor and for state and city-wide initiative efforts, including a state equal rights amendment and a city campaign for fair representation voting.

“Rob and Cynthia are pioneers in the efforts to reform and improve American elections,” said Mark Rush, Stanley D. and Nikki Waxberg Professor of Politics and Law. “Their work focuses especially on the fates of women and racial minorities who are systematically underrepresented in U.S. elections, and their talk will be of interest to anyone concerned about gerrymandering, the Electoral College, minority representation and other aspects of electoral reform.”