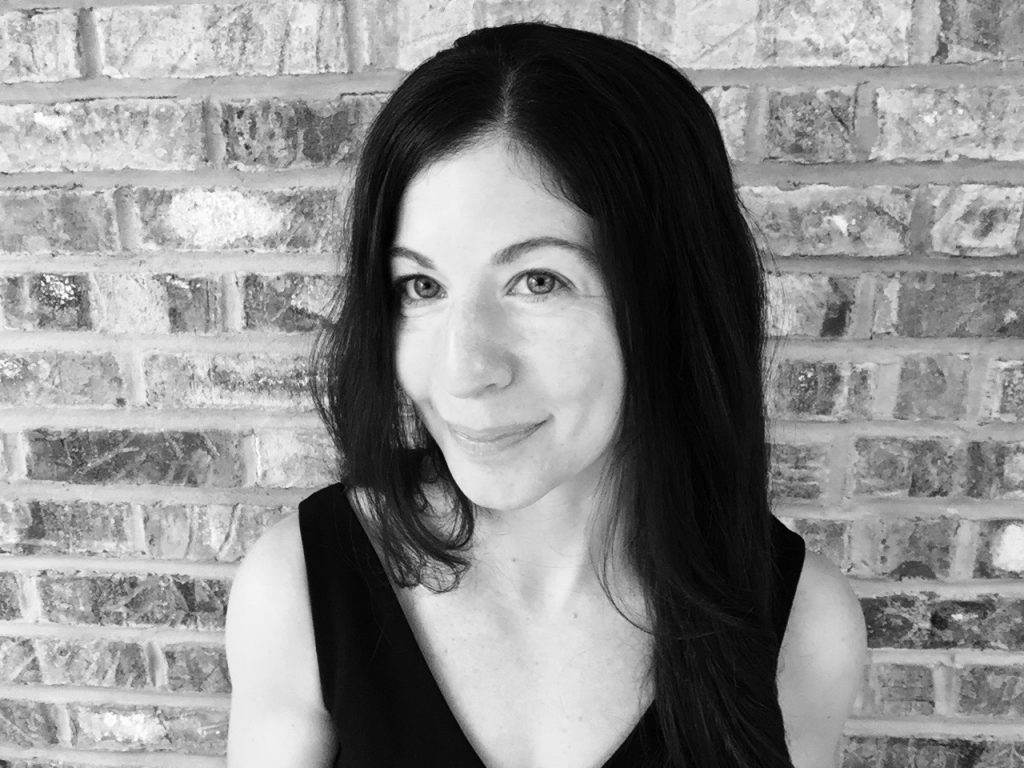 Leah Naomi Green, a visiting assistant professor of English at Washington and Lee University, was selected by Li-Young Lee as the winner of the 2019 Walt Whitman Award, given by the Academy of American Poets (AAP), for her manuscript “The More Extravagant Feast.” Graywolf Press will publish her work, and it will be distributed to the trade by FSG (Farrar, Straus & Giroux) via Macmillan.

In his judge’s citation for the award, Lee said of Green’s winning manuscript: “This book keeps faithful company with the world and earns its name. The darkness and suffering of living on earth are assumed in this work, woven throughout the fabric of its lineated perceptions and insights, and yet, it is ultimately informed by the deep logic of compassion (is there a deeper human logic?) and enacts the wisdom of desire and fecundity reconciled with knowledge of death and boundedness. These poems remind us that when language is used to mediate between a soul’s inner contents and the outer world’s over-abundance of being and competing meanings, it’s possible to both transcend the nihilism of word games, thereby discovering a more meaningful destiny for language, as well as reveal the body of splendor which is Existence.”

In addition to her manuscript’s publication in 2020, Green will also receive $5,000, and the AAP will purchase and send thousands of copies of her book to its members, which will make it one of the most widely distributed poetry books of the year. Green will also receive a six-week, all-expenses-paid residency at the Civitella Ranieri Center in Umbria, Italy, where she plans to begin work on her next book.

“My gratitude goes, in one direction, toward those who are reading and connecting with what I’ve written. The clearest joy has come in hearing from those who are touched by the poems,” said Green on winning the award. “There is no poet in my life whose work has been more real to my writing and teaching than Whitman’s.”

Green’s chapbook, “The Ones We Have,” received the 2012 Flying Trout Chapbook prize, and her poems have appeared in Tin House, The Southern Review, Ecotone and Pleiades.

“It’s a thrill that The Academy of American Poets has seen what I’ve written and has received it with such interest because, well, I meant it; these poems come from some of the most genuine acts in my human experience,” said Green. “The deep, lasting prize of this award is the time (the moments and days) of writing that it enables; the opportunity to open more widely into some of the light and clarity that writing offers,” said Green.

Green lives in Rockbridge County where she, her husband and their two young daughters homestead and grow food. She received her master’s in fine arts in English, creative writing, from The University of California, Irvine.