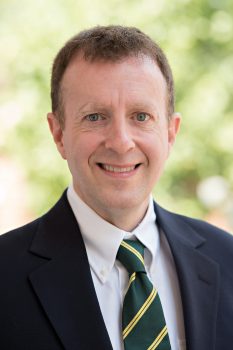 Brian Alexander, assistant professor of politics at Washington and Lee University, recently published an article on the website of Thomas Jefferson’s Monticello titled “Jefferson’s Manual and the Modern Rules of the U.S. Congress.”

In the blog post, Alexander writes about the discovery of Jefferson’s hand-written annotations in a copy of his “A Manual of Parliamentary Practice for the Use of the Senate of the United States,” which has led to new findings regarding Jefferson’s leadership on parliamentary law and a call for the modern Congress to adopt a subsequent edition of the publication. The manual, which was first published in 1801 when Jefferson was completing his term as vice president, made a substantial and lasting contribution to the parliamentary rules of the Congress. A second edition of the manual, published in 1812, contains new additions by Jefferson and was the result of his continued interest and research on the subject.

Jefferson organized his manual alphabetically in 53 topical sections. Although Jefferson’s original manuscript has long since disappeared, a personal printed copy, with notes in his own handwriting, survives at the Library of Congress. Another personal printed copy of the 1801 manual resides in the archives of Washington and Lee University. 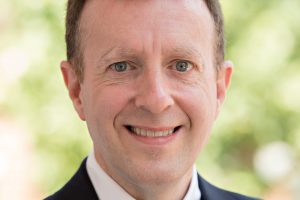