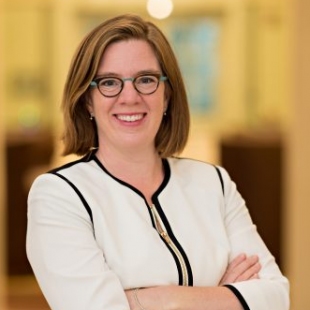 In a Haaretz article, Rebecca Benefiel, professor of classics at Washington and Lee University, discusses the thousands of wall writings discovered in the ruins of ancient Pompeii. As part of their Ancient Graffiti Project, Benefiel and a team of fellow researchers have created the world’s first digital database focusing on graffiti found in Pompeii, Herculaneum and other ancient locations.

“In our mind, graffiti has taken on this idea of something that’s done under the cover of darkness in urban settings, but this is not what it seems to be in the ancient world,” said Benefiel.