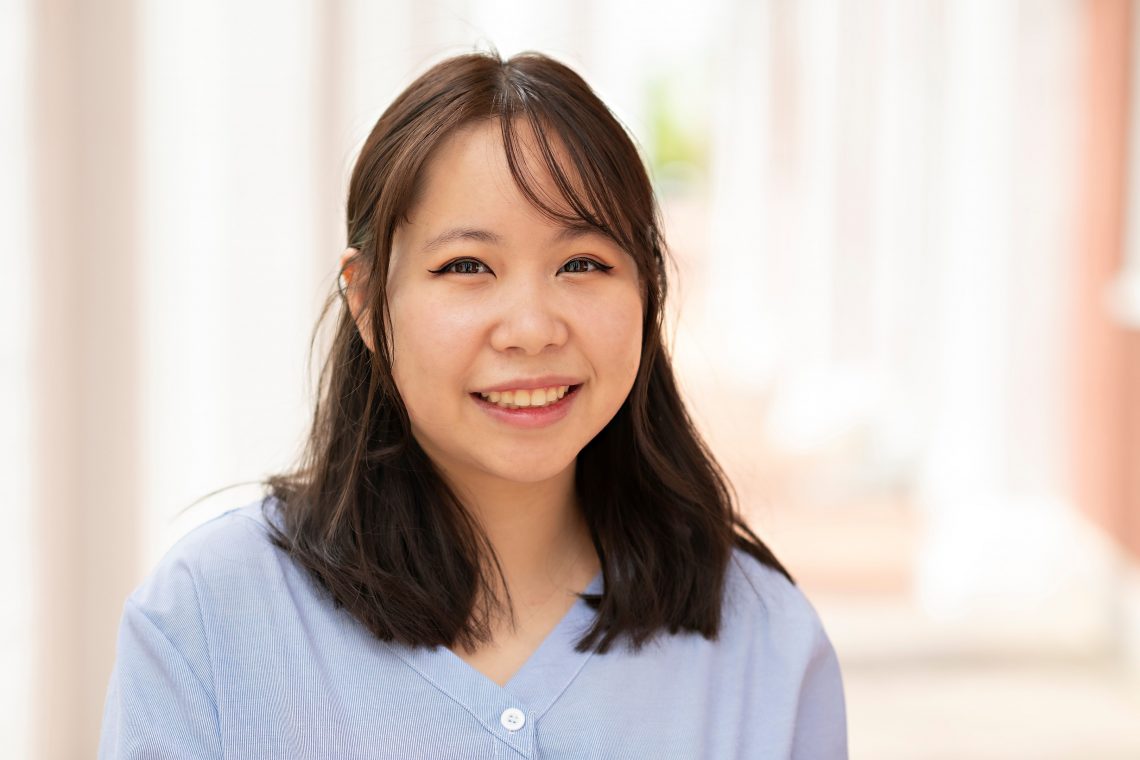 “I am still shocked that I had won both the USTA and ETA awards,” Bui said. “I never imagined as a freshman that I would have heavily pursued language learning during my time at W&L.”

During the USTA program, Bui will continue with her language acquisition in Graz, Austria, while working with Austrian students on their English language skills and introducing them to American culture. She plans to integrate innovative science topics into her lessons to provide memorable interdisciplinary exchanges.

“I plan to serve as both a cultural and scientific ambassador to pique interdisciplinary interests and strengthen critical thinking among students,” she said.

Bui is heavily involved in campus life at W&L. Since her sophomore year, she has volunteered as a German language teacher with the Languages for Rockbridge (LFR) program, which teaches students world languages at elementary schools in Rockbridge County. This year, she became the student coordinator of LFR.

“With increasing interest in world language education in primary education, we are preparing the younger generation to consider global contexts and engage with other cultures in every sector of their life,” Bui said.

In addition, Bui is a peer tutor and works two student jobs as an organic chemistry lab teaching assistant (TA) and technology specialist for the Global Discovery Lab.

“As a TA, I interact with many students at different learning levels, which allows me to apply theories and gain teaching experiences, especially under fast-paced and stress-inducing lab environments.”

Bui leaves for Austria in September 2021. She plans to be abroad for at least eight months. After the program, she is considering teaching or working in the public health sector.

“I would like to thank the university‘s German professors for their support and efforts that helped me succeed in the major and the German department for the wonderful opportunities with stipends for students to study abroad,” Bui said.

Since 1962, Fulbright Austria has partnered with the Austrian Federal Ministry of Education, Science and Research (BMBWF) to bring qualified, motivated university graduates from the United States to teach English in Austrian secondary schools. 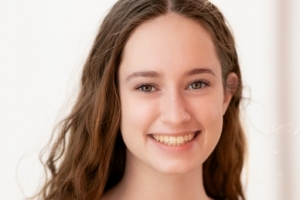