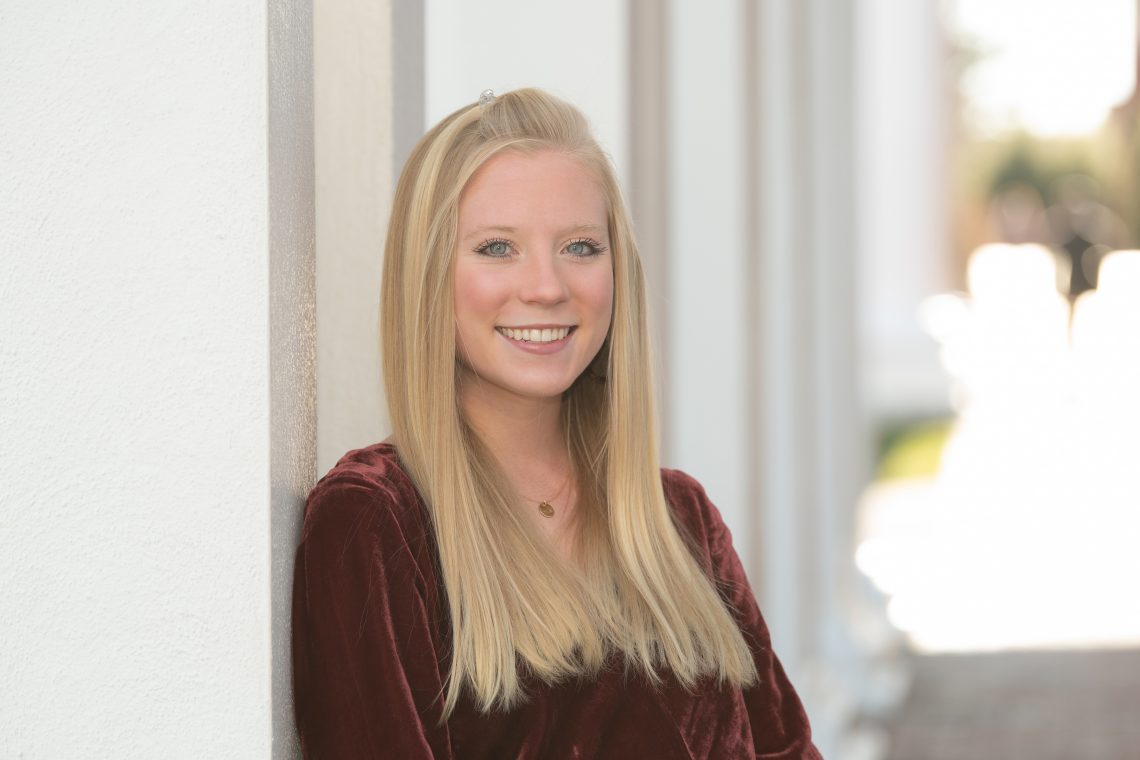 Washington and Lee University senior Kathryn McEvoy ’19 has received a Fulbright English Teaching Assistantship to Spain for summer 2019. At W&L, McEvoy majors in politics with a minor in poverty and human capability studies.

McEvoy will teach English in Asturias, Spain, during her nine-month assistantship. Outside of the classroom, McEvoy hopes to explore gender equality in the country through volunteerism at a local domestic violence shelter. “I hope to learn more about these strengths and weaknesses while sharing my previous knowledge of working with domestic violence services in the United States,” McEvoy said. “This project will serve as a foundation for me to become an advocate for gender equality in our globalizing world.”

McEvoy says her time at Washington and Lee University has prepared her for this next step in her educational journey.

“It is nearly impossible to recount the ways that Washington and Lee has shaped and prepared me for the Fulbright experience,” said McEvoy. “Most importantly, my education here was never confined to the classroom. Tutoring for English for Speakers of Other Languages, I was given the opportunity to work with ESL learners weekly. Through classes at the local domestic violence shelter and in-home tutoring sessions, I became a part of the immigrant community in Rockbridge County, and the students I worked with became a part of the community here at Washington and Lee.”

After graduation in May, McEvoy will use her three-month break before Spain to study for the LSAT and plan for her eventual return to law school. She also plans to take a two-week study break and backpack around U.S. national parks with friends. After she completes her Fulbright experience, McEvoy hopes to work with a nonprofit in D.C. before going to law school. Her ultimate goal is to work in policy as it relates to global gender equality.