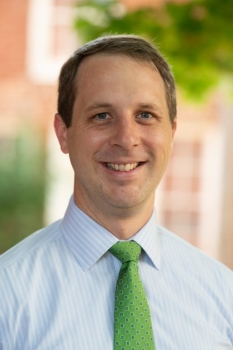 Matthew Loar ’07, director of fellowships and assistant professor of classics at Washington and Lee University, published a chapter in the “The Oxford Handbook of Heracles.”

According to Loar, “The chapter, ‘Hercules, Caesar, and the Roman Emperors,’ organizes the different ways that Roman emperors, their surrogates, and their detractors deployed Hercules as a way of framing, authorizing or delegitimizing imperial rule. In looking at the evidence from Augustus to the Tetrarchs, the chapter identifies three primary relationships that Roman emperors occupied or were seen to occupy relative to Hercules: like Augustus, they could be viewed as similar to Hercules; like Commodus, they could claim to be identical with Hercules; or, like the Tetrarchs, they could self-fashion as simply associated with Hercules. The best emperors therefore merely sought a connection with Hercules, while the worst longed to collapse the distinction between emperor and hero to become Hercules himself.”

Read more about the handbook and how to purchase it here. 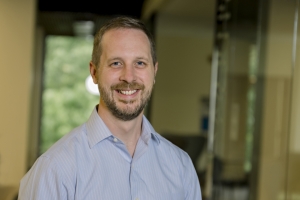