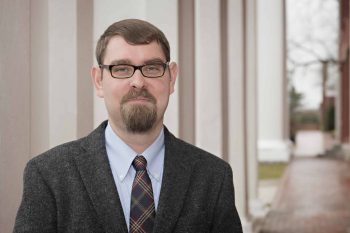 Barton Myers, Class of 1960 Professor of Ethics and History at Washington and Lee University, published an op-ed in the Richmond Times-Dispatch titled “Why the Stonewall Jackson statue belongs at Chancellorsville.”

In the article, Myers writes, “I encourage VMI and the Commonwealth of Virginia’s leadership to work with the National Park Service to find a suitable home for the statue at a historical site under its care and supervision. Furthermore, as a historian of the Civil War era, I can think of few places better suited to this than Chancellorsville Battlefield, part of the larger Fredericksburg and Spotsylvania National Military Park.”