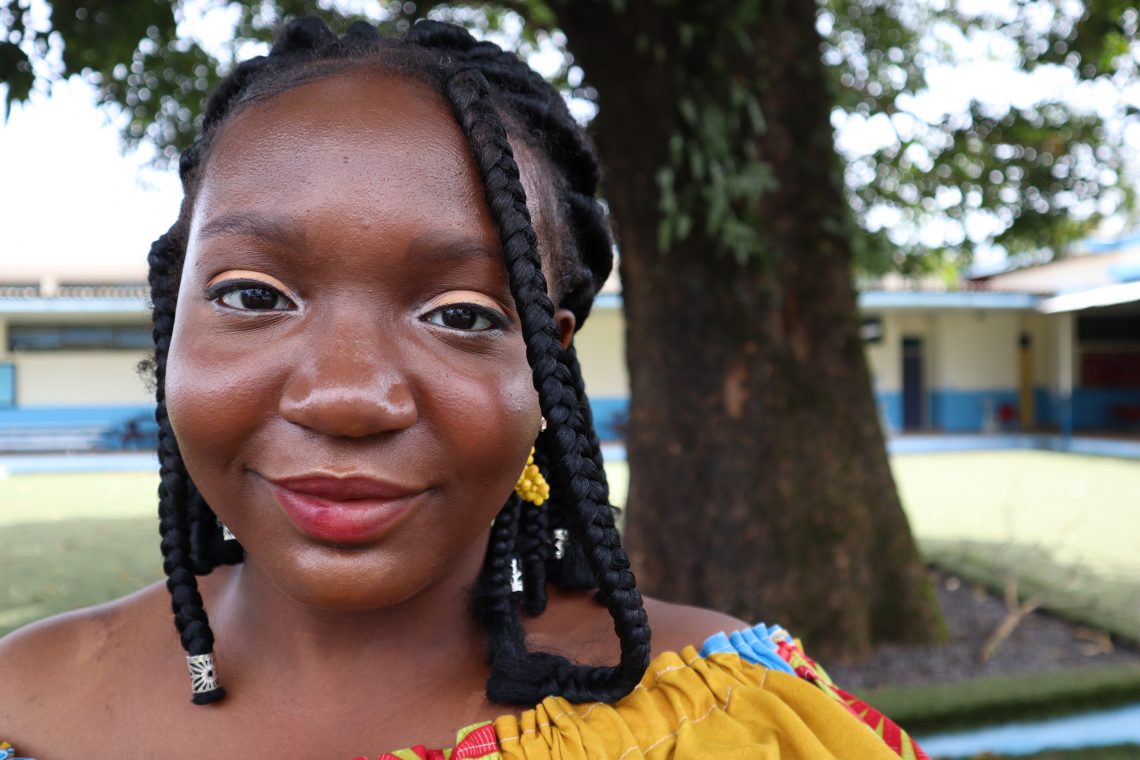 Washington and Lee University graduate Ramonah Gibson ’20 has received a Fulbright United Kingdom (U.K.) Partnership Award to complete her master’s degree in creative writing scriptwriting at the University of East Anglia in Norwich, England. Gibson is only the second W&L student since 1994 to receive this award.

Starting in September 2021, the Fulbright grant will pay for one year of tuition for Gibson and allocate a living stipend.

“Fulbright’s primary focus is cultural exchange,” Gibson said. “My work and the program’s mission dovetails beautifully as I focus on exchanging and normalizing the experiences of minorities through entertainment.”

During her time at W&L, Gibson majored in theater and minored in creative writing and film studies. She was also heavily involved in campus life as a Residence Life staff member and a university ambassador for three years. She was co-chair for the Lenfest Selection Committee, and she sat on the Library Student Advisory Board. She served as the head of the Africa Region for the Democrats Abroad Mock Con Delegation. Additionally, she was a member of both the African Society and the Student Association for Black Unity, and she was involved in almost every university theater production during her tenure on campus.

After graduation, Gibson moved to Liberia, where she now works part time as the director of digital outreach and media at the American International School of Monrovia.

“I started my position in mid-November 2020,” she said. “I constantly joke about how happy I am to have just made it under the buzzer to contribute to the high statistic of W&L grads who secure jobs six months after graduation.”

Stephanie Sandberg, assistant professor of theater, worked with and taught Gibson during her time on campus.

“Ramonah is, by far, one of the brightest and most determined students I have known in my time at W&L,” Sandberg said. “She worked tirelessly backstage and onstage during her four years in the department, as well as completing a minor in film and visual culture. Her playwriting and screenwriting are stellar, and this is what she plans to pursue during her Fulbright experience. I am so proud of her and cannot wait to see what she will offer to the world through this Fulbright award.”

Gibson credits her time with faculty and staff at W&L for thoroughly preparing her for this next chapter and supporting her along the way.

“I want to take the time to thank the people who invested in me who are often overlooked,” Gibson said. “I know that without the vigilantly caring librarians, the IT staff who always went out of their way and have never failed me yet, Dining Services staff who always served laughter with their food, the deans and administrators on the second floor of Commons who constantly made time for little chats despite their busy schedules, the Financial Aid and Admissions Offices who welcomed my frequent presence despite me having matriculated ages ago, and the Registrar’s Office staff who were always patient, I wouldn’t be the writer and Fulbright Scholar that I am today.” 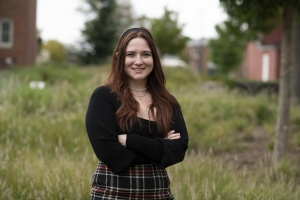