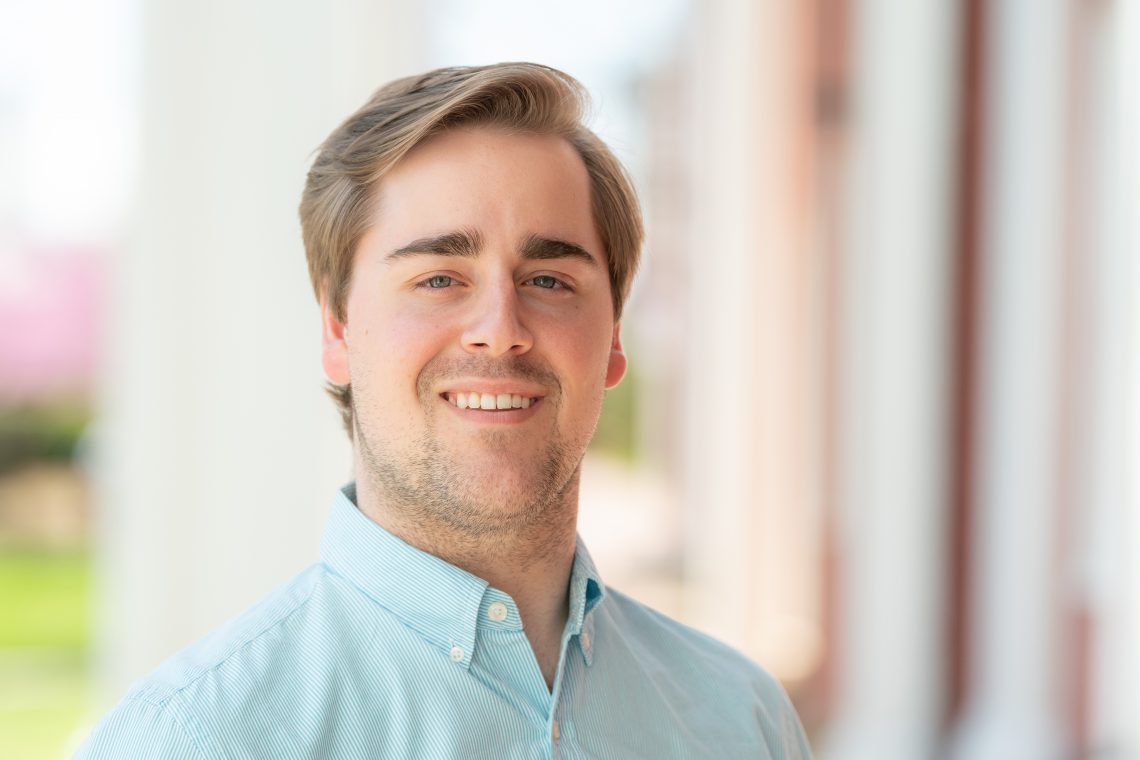 Washington and Lee University senior Reid Gaede ’19 has received a Fulbright English Teaching Assistantship to Germany. Gaede is a history major and German minor, and he will depart for his nine-month assistantship in September. In Germany, he will interact with German students regularly and instruct them about the life and culture in the U.S., with particular emphasis placed on the values shared by the people of the two nations.

“Being selected as a Fulbright is a truly humbling experience in the best way possible,” said Gaede. “As I see it, I have been selected as an individual deemed truly capable of building connections between the people of the United States and the people of Germany based on our common values and experiences. In this sense, I have been chosen to serve as a direct cultural ambassador. This is a great honor, but it is also a great responsibility. It will be my duty for the entirety of the time in Germany to demonstrate that the American-German connection is not only strong but also indisputably worth maintaining and growing for generations to come. I am more excited than words can describe to begin my work this coming fall.”

Prior to studying at W&L Gaede studied French for nine-years and was hesitant to study another foreign language.

“After my freshman year, I found that I dearly missed the cross-cultural interactions and connections that could be forged through the study of foreign languages, and decided to take German at the start of my sophomore year,” said Gaede.

Gaede also took part in personal development and service opportunities while studying at W&L, including Languages for Rockbridge, the Connolly Entrepreneurship Society and membership in Delta Kappa Epsilon.

“There is no doubt that there will be a learning curve when I commence my work in Germany this coming fall, but I am convinced that the language and cultural education I have received at W&L, as well as the professional and personal development opportunities I have taken part in, will be more than adequate to help me navigate any and all challenges that may come my way,” said Gaede.

After graduating from W&L in May, and before leaving for Germany, Gaede will look for internships in marketing or advertising. Upon his return to the U.S., Gaede is open to various opportunities.

“I could see myself continuing to pursue education for a few years through programs such as Teach For America,” said Gaede. “Law school is something I have considered as a potential path for a long time, as well.”