W&L’s SonoKlect Series Presents Jeremy Wilson on Trombone The concert is free and open to the public, and a reception will follow the performance. 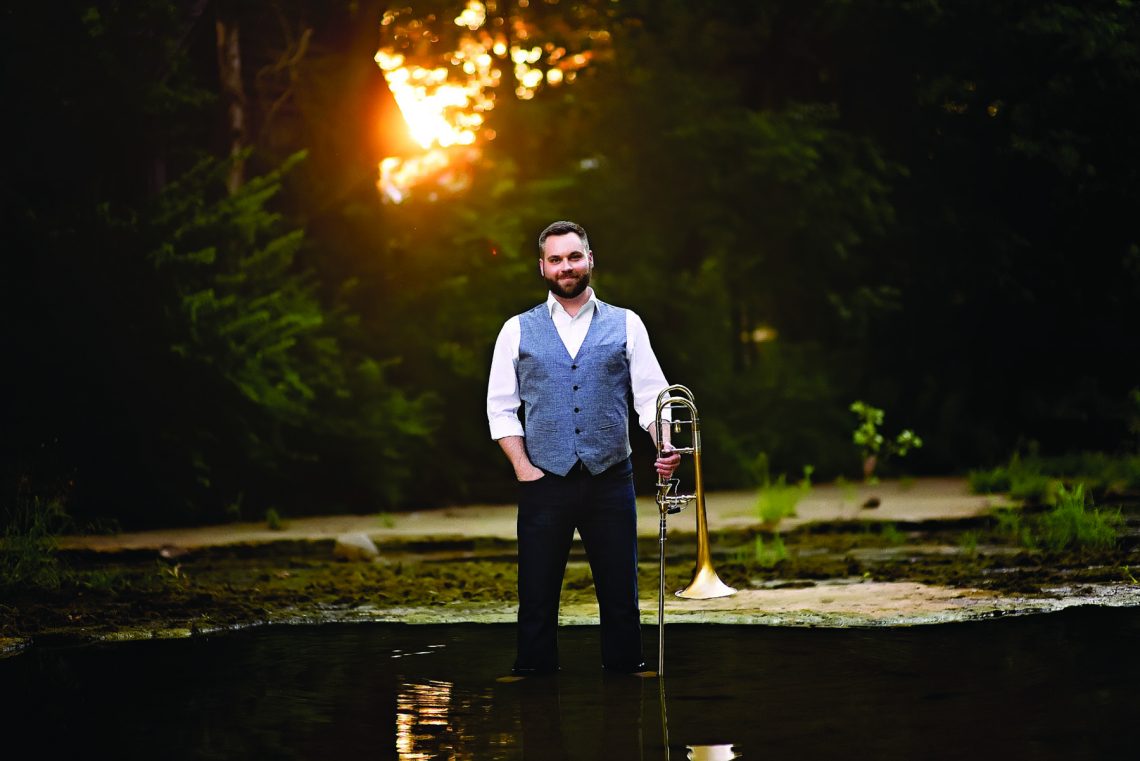 Jeremy Wilson will perform in the SonoKlect series at Washington and Lee University on Feb 1, at 8 p.m. in Wilson Hall. The concert is free and open to the public, and a reception will follow the performance.

During Wilson’s first-ever audition attempt at the age of 25, he won a position with the Vienna Philharmonic Orchestra and its sister organization, the orchestra of the Vienna State Opera. Just out of college, he honed his performance skills in Vienna as a member of one of the most renowned musical organizations in the world. At the time, he was the orchestras’ only American full-time member, splitting his time between second trombone, first trombone, euphonium and bass trumpet.

During his tenure in Vienna (2007-2012), Wilson performed hundreds of orchestral concerts in the United States and in 28 countries around the globe under the batons of the world’s leading conductors.

A native of Tennessee, Wilson returned to his home state in 2012 to fulfill his longtime passion for teaching and devote more time to his young family. He accepted a full-time teaching position at Vanderbilt University and maintained a busy performance schedule.

In addition to his versatility as an orchestral player, Wilson is highly sought after as a soloist and chamber musician. The winner of numerous solo competitions, he has been featured in concerto performances and solo recitals in venues across the country. With his keen affinity for jazz, Wilson also was a member of the University of North Texas’s famed One O’Clock Lab Band, the University of Tennessee’s award-winning ensemble Tennessee Trombonery and the Knoxville Jazz Orchestra.