W&L’s Tanner Hall ’21 Awarded CASA Fellowship at AUC Tanner Hall ‘21 was recently awarded a fellowship to the Center for Arabic Study Abroad program at the American University in Cairo. 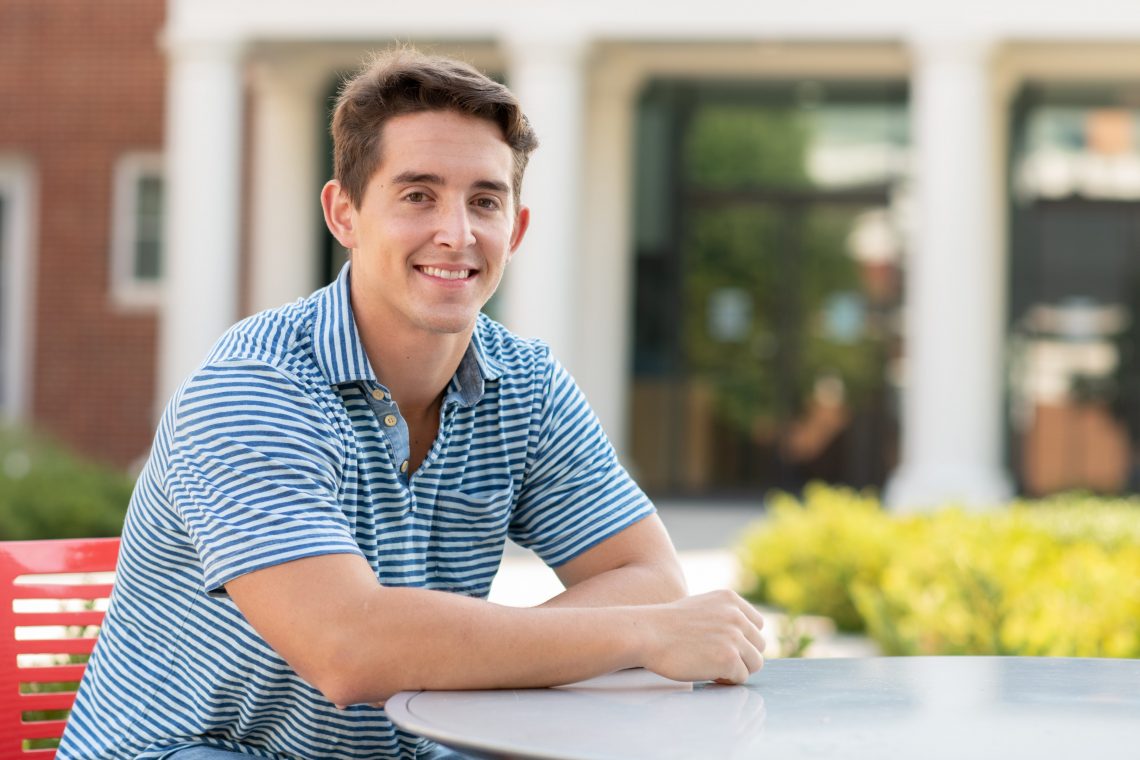 Washington and Lee University senior Tanner Hall ’21 has been awarded a fellowship to the Center for Arabic Study Abroad program at the American University in Cairo (CASA@AUC). Hall is majoring in philosophy, with a minor in the Middle East and South Asia studies.

Established in 1967, CASA is a highly competitive, fully funded, one-year scholarship based on linguistic merit to study Arabic intensively at the AUC in Egypt. During the summer, fall and spring semesters, Hall will be a full-time student and take advanced-level content courses in Modern Standard Arabic and Egyptian Colloquial Arabic, with the hope of achieve near-native fluency. Numerous cultural excursions and opportunities for community engagements are woven into the curriculum.

Hall will be member of the CASA@AUC inaugural class. CASA@AUC is not formally associated with the CASA program; nonetheless, it hosts the same caliber of students and the same instructors as its established namesake at AUC’s historic Tahrir Campus to train the next generation of Arabic linguists and global citizens.

“To get this fellowship and a full scholarship means a lot to me because I’m a first-generation college student, and it’s the culmination of a lot of hard work and preparation over the past four years,” Hall said. “Coupled with the fact that I’m the first-ever at W&L to earn this achievement and the program’s selectiveness, I’m extremely thankful to have accomplished this.”

While at W&L, Hall studied in Morocco, and he credits that experience in helping him prepare for this upcoming experience.

“At W&L, I had the opportunity to study abroad in Morocco during Spring Term with Associate Professor of Politics Seth Cantey’s class on Moroccan politics, and another time during the fall of 2019 through the Middlebury School in Morocco,” Hall said. “Both of these experiences, the Arabic classes I took at W&L and the diverse array of courses that I’ve taken here have all prepared me for this experience.”

Anthony Edwards, assistant professor of Arabic at W&L, recommended Hall for the fellowship.

“Tanner threw himself into learning Arabic on day one,” Edwards said. “About one month into his studies, I noticed how quickly he picked up random words that I introduced in class or told him during office hours. I was impressed and named him en-Naaji7, or the successful one in Arabic. I still stand by this name and consider him among the top-five percent of students I have ever taught.”

After the CASA@AUC program, Hall is still planning out his next steps.

“Most people from the program pursue master’s or doctorate degrees, or they choose to pursue careers in diplomacy,” Hall said. “I’m currently leaning toward pursuing a career with the government in diplomacy or another field.” 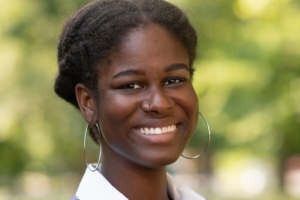