Yusef Salaam to Keynote W&L’s MLK Celebration Washington and Lee's weeklong celebration of the life and legacy of Martin Luther King Jr. will include an address by Yusef Salaam, a member of the “Exonerated Five.” 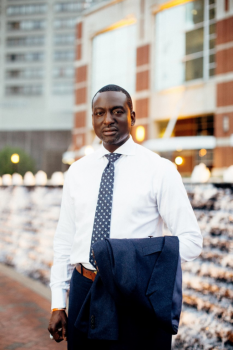 Washington and Lee University’s celebration of the life and legacy of the Rev. Martin Luther King Jr. this year will include a keynote address by Yusef Salaam, a member of the “Exonerated Five.”

His talk will take place Sunday, Jan. 23, at 7 p.m. in the Lenfest Center for the Arts on the W&L campus. The talk is free and open to the public.

Salaam was wrongfully tried and convicted in the Central Park jogger case along with four other Black and Latino young men. The five men spent between seven and 13 years in prison for crimes they did not commit, until their sentences were overturned in 2002. Since then, they have received a multi-million-dollar settlement from the city of New York for its injustice and have been profiled in award-winning films, including “The Central Park Five” documentary from Ken Burns, Sarah Burns and David McMahon and, most recently, the Emmy award-winning Netflix limited series “When They See Us,” written and directed by Ava DuVernay.

Salaam has spent the last 20 years becoming a family man and father. He is also a poet, activist and inspirational speaker. He regularly shares his story with others and educates the public about the effect of mass incarceration and police brutality rooted in the United States justice system. Salaam is an advocate for criminal justice reform, prison reform and the abolition of juvenile solitary confinement and capital punishment.

Salaam is also a New York Times bestselling author. He recently penned his memoir, “Better, Not Bitter,” detailing his journey and his ability to find hope in the face of misjustice.

Other events in the week include: 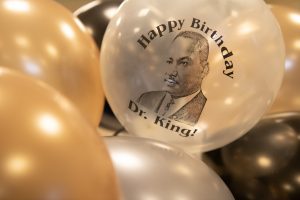 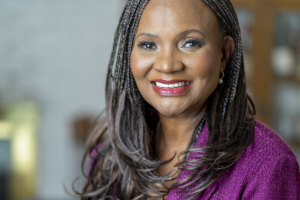