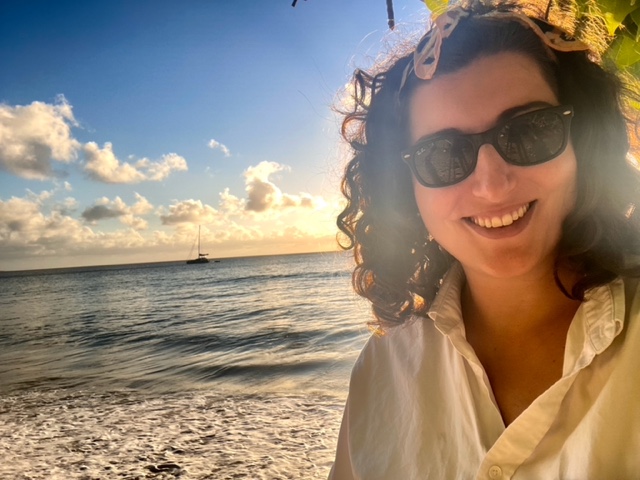 Georgi Pisano Goetz ’20L is originally from Frederick,VA, but has worked in Baltimore, Austin, San Francisco, and Seoul, South Korea. Before joining the District Court of the Virgin Islands, where she currently clerks for a U.S. Magistrate Judge, she clerked at the Baltimore City Circuit Court. Outside of work, she is developing an encyclopedic knowledge of MTV reality shows and planning what far-flung location to move to next.

Did you know coming into law school that you wanted to clerk after graduation?

No, and I actively did not want to clerk after graduation. I plan to go into impact litigation and thought that clerkships were best suited for those going into more traditional firm work. Graduating in 2020 shook up my plans, and I have happily discovered that I was wrong to have such a limited perception of the opportunities a clerkship could provide.

How did you find your clerkship?

My current clerkship is at the federal level, so I found it on OSCAR. I was clerking at the state level when I applied and thought, for various reasons, that I wouldn’t be a competitive candidate for a federal clerkship. I wasn’t at the top of my class, I didn’t do Law Review, and I was applying out of season (in early spring for a fall clerkship that same year). Based on what I learned about the clerkship process as a student, I thought these were all disqualifiers. I was so surprised to see that there were plenty of federal judges still accepting applications in the spring, and I also suspect that there are fewer candidates because students are encouraged to apply early (usually at the end of summer/early fall for a clerkship that wouldn’t begin until the following year). Despite my perceived “lacking” credentials, my judge hired me because I had worked abroad before, and he needed a clerk who could handle relocating to the Virgin Islands.

What sort of legal issues did you handle on a day to day basis?

I clerk for a magistrate judge, which means he handles nondispositive motions. In plain terms, “nondispositive” means any motion that won’t dispose of the case. I see a lot of pretrial motions, and the magistrate is usually the first to meet with the parties at an initial scheduling conference. I see a ton of motions to stay proceedings.

If the parties consent to magistrate jurisdiction, or the district judge refers a motion to the magistrate for a report and recommendation, I handle dispositive motions, which are often motions to dismiss.

The obvious answer is the right one, which is that the location is the best part. Clerking on St. Croix, in the U.S. Virgin Islands, is an amazing experience. Professionally, the clerkship is very educational and the legal community on an island of 40,000 people is understandably tight knit. Personally, the opportunity to live on St. Croix and discover the island and relax on the best beaches in the country is unparalleled. Both personally and professionally, the experience to grow and push myself out of my comfort zone (and on to island time) has been invaluable.

Which W&L classes and/or experiences do you think were most helpful in preparing you for this job?

You can research any unique issue of law, so the best starting point in a clerkship is to have a good understanding of the timeline—when parties are going to appear before the judge, what they will likely request at that point, and so on. Thus, Civil Procedure and Criminal Procedure are very helpful. I promise they make more sense in practice than they do trying to learn them from a textbook!

A big part of the clerkship is learning your judge’s idiosyncrasies. In that way, any class taught by a judge, like Trial Advocacy or the Appellate Advocacy Practicum, provides good insight.

Finally, and frustratingly because I really hated it at the time, Legal Research and Writing taught me the skills I use the most.

What are your plans now that your clerkship has finished?

I will be clerking at the El Paso Immigration Court through the Department of Justice’s Honors Program. Yes, after thinking I never wanted to clerk, I will now have done three! A legal career, like many things in life, is hard to predict. 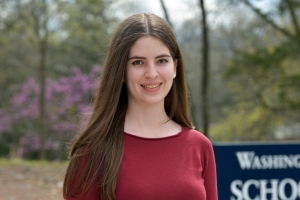 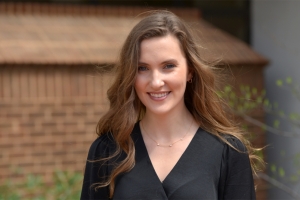 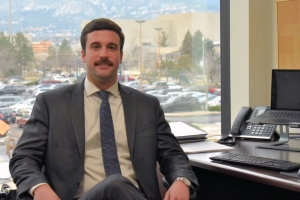