Community Foundations Craig Jones '73 has been an active volunteer in his community, particularly the KIPP Metro Atlanta Schools. 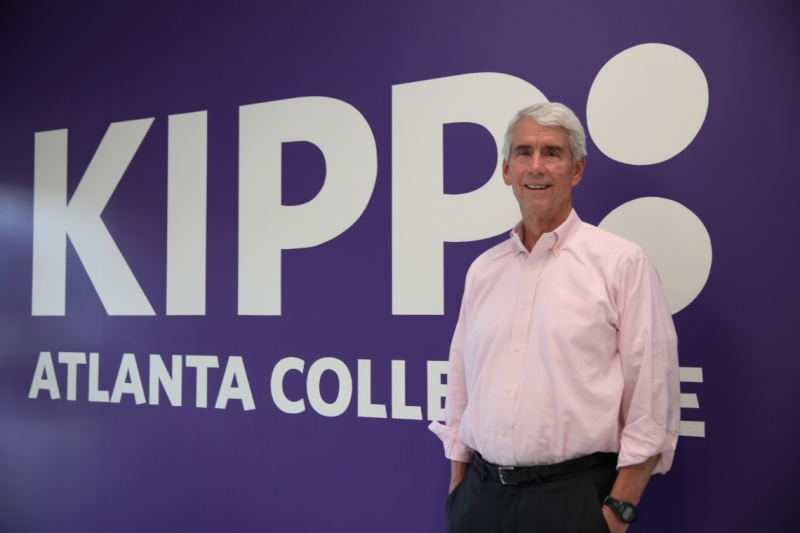 “I really didn’t plan very much for my future but when the opportunities appeared, W&L had prepared me well and provided me with the confidence to think, ‘Yes, this is something I can do. I can figure it out.’ ”

Craig Jones ’73 was initially planning to attend Davidson but decided to apply to W&L on advice from his guidance counselor. During a spring visit to interview for a scholarship, he said, “I had a great time. I should say it was the academics that drew me in — and of course the academics were first-rate — but I just felt so at home.”

Majoring in John Evans
The plan was to collect a physics-engineering major, but Jones happened to take a literature class with Professor John Evans. “He was such an incredible professor. Just so stimulating. I quickly switched to majoring in English, which a lot of his former students call majoring in John Evans because I took every course I could with him. As my advisor, he also made sure I had the whole liberal arts experience. I probably wouldn’t have taken music appreciation without his urging me to have a balanced academic schedule. He influenced so many of us, and the network of his former students has lasted long after we graduated.”

Jones attended law school at the University of Virginia and landed a job at King & Spalding in Atlanta, focusing in real estate, mostly because Dick Denny ’52, ’54L headed up that department. “I really didn’t plan very much for my future,” conceded Jones, “but when the opportunities appeared, W&L had prepared me well and provided me with the confidence to think, ‘Yes, this is something I can do. I can figure it out.’ ”

After 10 years practicing law, Jones moved into real estate development with New Market Development Co., which was sold to Cousins Properties. The CEO and founder, Tom Cousins, encouraged civic engagement among his employees. “That was part of the company’s ethos,” said Jones. “It didn’t matter what it was, just that you should make time in your life for it.”

With his expertise in real estate, Jones quickly became involved in leadership positions with several nonprofits, including the historic Fox Theater, the Atlanta Downtown Improvement District and Central Atlanta Progress.

KIPP Schools
From his years working on revitalization projects, Jones was well-attuned to the intersecting parts that create a successful neighborhood. “It’s a holistic approach,” he said. “A healthy community needs a good school, affordable housing, a stable transportation infrastructure, economic initiatives and support services.”

Jones became involved with the KIPP Metro Atlanta Schools at the invitation of a friend who was interested in revamping the existing operation for greater impact and efficiency. A national organization, the KIPP Foundation has over 270 chartered public schools nationwide, serving over 120,000 students in underserved neighborhoods.

Initially, Jones hesitated. “I had my own set of nonprofits, and I had a full-time job. But I visited one of the schools, and it was transformative. I immediately saw how engaged these kids were in this environment and how much they loved being at school. The approach of the KIPP Schools — getting kids caught up and preparing them for college — resonated with me.”

Jones joined the board of KIPP, serving for 15 years until he rotated off in 2019. During his tenure, the board grew its number of schools to 12 — adding elementary and high schools to its existing two middle schools — serving 5,300 students throughout Atlanta. “We have plans for more schools; there’s always more work to be done,” said Jones.

Although he no longer has voting rights as a director emeritus, Jones remains engaged by attending board meetings, serving on committees and offering advice. “I really enjoyed all aspects of my involvement with KIPP,” he said, “but I also know it’s time for some new blood, new perspectives, to keep this important educational organization alive and well.”

More About Craig
W&L Connections: Sidney Childress serves on the KIPP board. She and her husband Don ’70 have hosted many fundraising events for the schools. Catherine Mealor ’03 is also on the board.

9/11: Jones was meeting with development staffers Farris Hotchkiss ’58 and Tom Jennings on the top floor of the Cousins Properties headquarters building when the news broke about the Twin Towers. 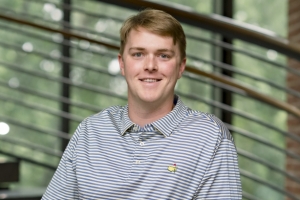 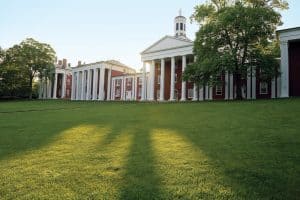