Rahl Receives NSF Grant for Geological Research Jeffrey Rahl, professor of geology at Washington and Lee University, has received a grant from the National Science Foundation. 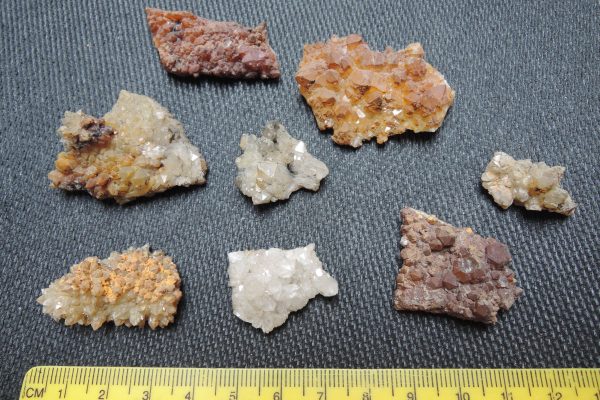 The grant will also enable the team to study sediment deposits and conduct chemical analyses.

Jeffrey Rahl, professor of geology at Washington and Lee University, has received a grant from the National Science Foundation (NSF) that supports fieldwork in the Western United States, mainly in Colorado, Utah, Texas and New Mexico.

Rahl and several students from the university’s Advanced Research Cohort program will study sediment deposited in basins in the mid-continent to understand how the North American continental-scale river network evolved over the past 350 million years. The grant will also enable the team to travel to a laboratory at the University of Houston to conduct chemical analyses.

“Our goal is to understand how continental-scale river systems respond to the formation of mountains or basins along their path,” said Rahl. “I became interested in this type of work as a graduate student, when some of my work unexpectedly suggested that much of the sediment out west originated far to the east, here in the Appalachians.”

Rahl says he has always been fascinated with very large-scale geologic problems, “I am grateful for the opportunity to research these questions with my students and colleagues.”