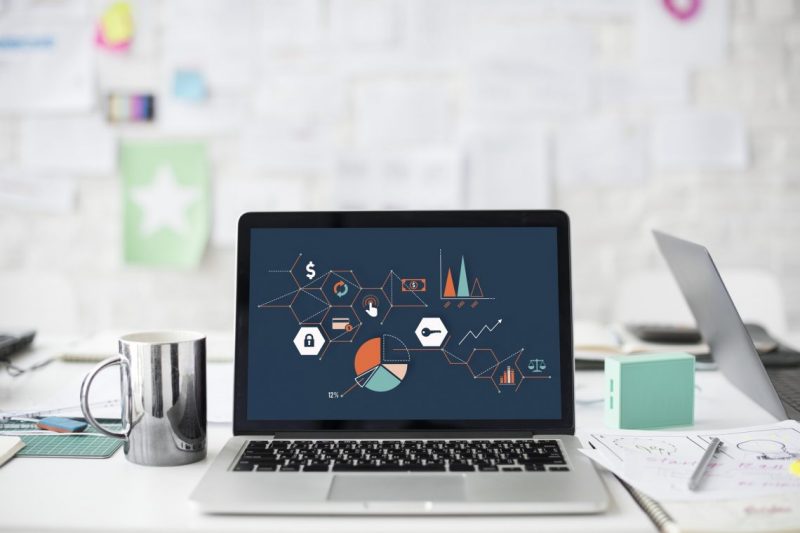 Students enrolled in the BUS 399 Entrepreneurship capstone course presented at Washington and Lee University’s 8th Annual Business Plan Competition on April 6-7. The winning teams were awarded a total of $11,000 in cash prizes. Dr. Jeff Shay, the Johnson Professor of Entrepreneurship and Leadership, has overseen the competition since its inception in 2010.

On Friday afternoon, each team engaged in speed mentoring sessions with seven guest judges. Students incorporated feedback from the judges when presenting their business ideas on Saturday morning. The students were evaluated on their written plan, presentation and the overall viability of their business. Judges deliberated during lunch and announced the winners on Saturday afternoon.

“The plans this year were incredible! Perhaps that’s why the judges found it so difficult to award a single winner and they decided to give two first-place awards,” explained Dr. Shay. “I think the plans are a direct reflection of the exceptional students we admit and the excellent education they receive throughout their four years at W&L.”

“Overall, the business plan competition was a perfect culmination to the Entrepreneurship course,” said William Szczecinski ’18. Szczecinski is a member of Unleashed, one of the first-place teams. “We were forced to draw upon knowledge gained from several courses and were able to apply these fundamentals in a creative way that was not only interesting but also enjoyable, as we became more and more excited about our idea.”

Rachael Wright participated in the competition two years ago as a senior. “To say I was impressed with the caliber of the plans would be an understatement… I’m thrilled to see that the program is expanding and that the bar continues to be set even higher,” said Wright.

The Business Plan Competition is hosted by the J. Lawrence Connolly Center for Entrepreneurship. The Connolly Center is an interdisciplinary center intended to help students from across campus learn how to turn their creative ideas into successful business ventures.

Members: Christofer Chang ’18, Maren Lundgren ’18, Hayley Price ’18, Matthew Rickert ’18
Prize: $1,000
Description: Girls are missing school because of their periods and Ahatu is non-profit created to address this. Ahatu means sister in ancient Sumerian, and it embodies the idea of a locally driven, locally sourced, and sustainable organization that can help solve the problem. Ahatu provides girls with reusable menstruation kits, the main component of which is reusable pads. Kits like these have been proven to reduce school absence rates and Ahatu’s kits, funded by donors, grants, and government, are free to the girls.

Members: Benie Bolohan ’18, Keith Denning ’18, Lee Sommerfeldt ’18
Prize: $667
Description: Daifuku revolves around a Japanese liquor called shochu. Shochu is Japan’s best-selling liquor due to its rise in popularity amongst young women in the 2000s. Shochu can be used as a vodka substitute, is heart-healthy, and has half the calories of vodka. The business plan is focused on bringing shochu to America and marketing it based on its superiority to vodka.

Members: Kellie Harra ’18, Kathryn Huntley ’18, Lawrence Kostiw ’18, Karishma Patel ’18
Prize: $250
Description: Beep is like an Airbnb for parking. Through the app or website, homeowners who have extra parking spaces in their garage or driveway can connect with drivers who need a parking spot. The business was originally set up to target sporting events, concerts, and other events where there is typically a deficit of parking, but has the potential to expand to include parking near airports or parking for commuters and students.