Victoria Ferguson to Speak at Second Annual Indigenous Community Meal Dinner attendees are invited to sample an indigenous menu during a guided discussion on Nov. 14. 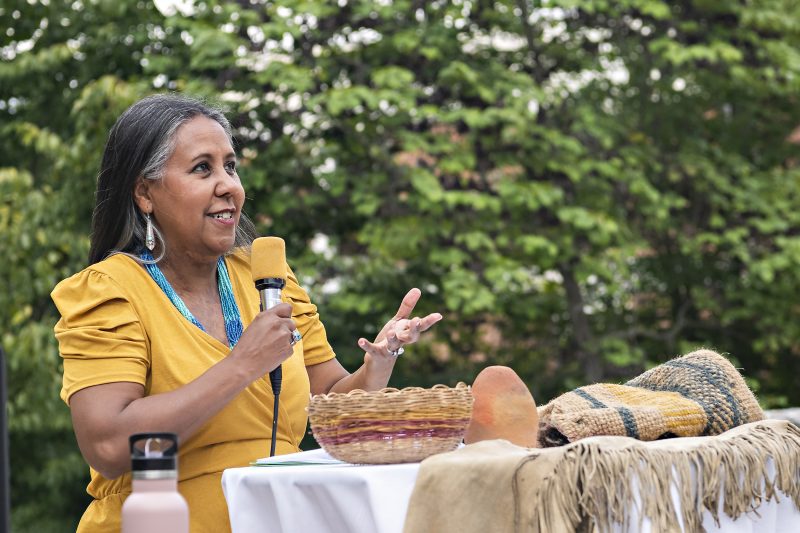 There is no entrance fee, but attendees should register for the event here. The meal is part of the Campus Kitchen’s annual Turkeypalooza programming.

The event will begin at 5 p.m. with a meal created with food items historically specific and significant to the region and Eastern Siouan speaking peoples as curated by Chris Vozzo, W&L’s executive chef. Ferguson will begin her remarks at 5:30 p.m. after NASO’s land acknowledgement and event introduction. Her talk, titled “First Peoples Relationship with Natural Resources and the Land,” will address the relationship between Eastern Siouan speakers from the interior portion of Virginia and farming, hunting and foraging in developing unique foodways. She will cover sustainable food systems, indigenous technologies and the persistence of indigenous traditional knowledge in the region.

Participants will be asked to reflect on the topics presented, as well as reframe narratives surrounding Thanksgiving as a holiday. NASO will provide discussion cards at each table to help generate a discussion inspired by Ferguson’s remarks. The event will also include informational pamphlets with website resources to learn more about Native perspectives on Thanksgiving.

Ferguson is an enrolled member of the Monacan Indian Nation of Virginia. She has spent 25 years seeking first-person documentation and archaeological information to help explain and support theories on the daily living habits of the Eastern Siouan populations from pre-contact through the early European colonization period. She has written and presented work at W&L, Virginia Tech, Sweet Briar College, James Madison University, and various archaeological conferences. 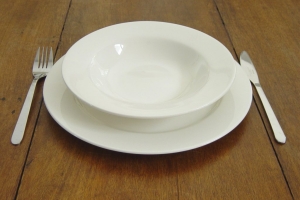 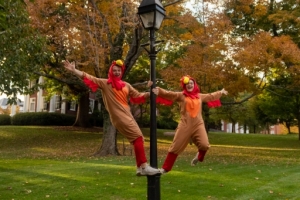