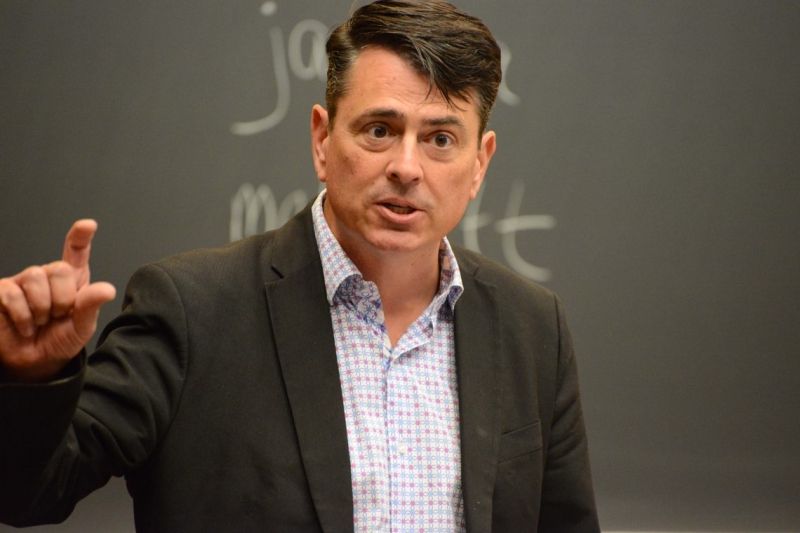 Mark Drumbl, Class of 1975 Alumni Professor of Law and Director of the Transnational Law Institute at W&L Law, was interviewed on NPR’s All Things Considered to discuss the whether Russia’s assaults on Ukraine constitute war crimes. Drumbl said that international law establishes a rigorous set of standards as to how military operations can proceed.

“In a nutshell, any tactic that is disproportionate to the securing of a concrete military advantage will be found to violate the laws of war,” said Drumbl. “Attacks that have involved civilian infrastructure…and attacks that involve civilians that are fleeing war zones, both of those examples would constitute the kind of conduct that is off the table.”

You can listen to the entire interview here.