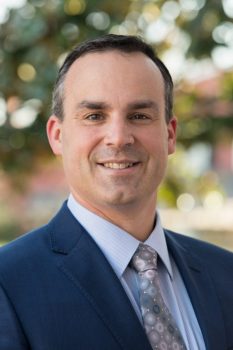 Tim Diette, professor of economics at Washington and Lee University, was recently featured in an article in The Atlanta Journal-Constitution titled “Study: Racially balanced schools didn’t even odds for Black students.” The article discussed a recent paper Diette and three other economists recently published. The paper, “Does the Negro Need Separate Schools? A Retrospective Analysis of the Racial Composition of Schools and Black Adult Academic and Economic Success” appears online in RSF: The Russell Sage Foundation Journal of the Social Sciences.

The outcome of the paper suggests that historically Black students did not always benefit from attending racially balanced schools.

While the study looked at historical outcomes, Diette said the message today is that schools and workplaces have to broaden their goal from diversity to inclusion. Opening the doors to people of color is not enough.

“For me, the key takeaway here is the notion of really thinking very deliberately and intentionally about inclusion,” Diette said.

The paper was also the focus of an article in Scienmag.

Read the full articles in The Atlanta Journal-Constitution here and Scienmag here. 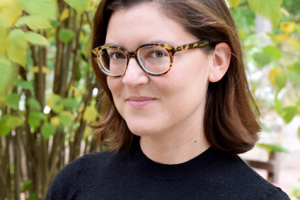 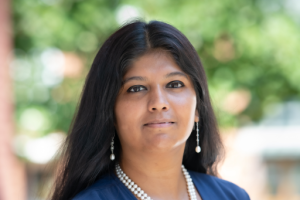 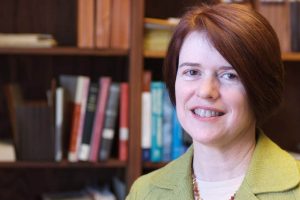