W&L’s Grayson Nelson Named Davis-Bahcall Scholar Scholars will spend four weeks of their summer exploring the world of modern scientific research at some of the nation’s leading laboratories and universities. 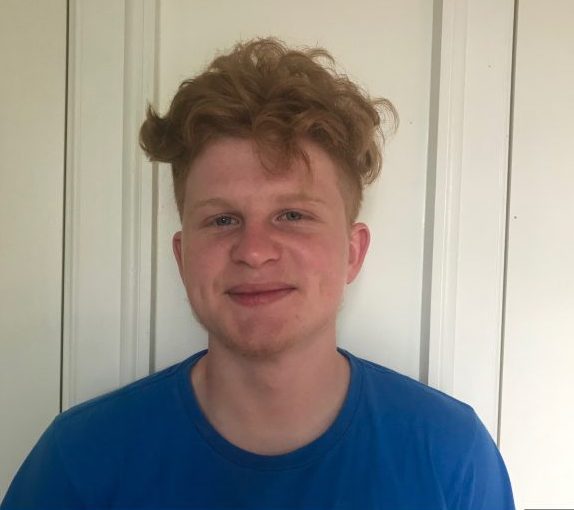 Grayson Nelson ’22, a student at Washington and Lee University, has been named a Davis-Bahcall Scholar in his home state of South Dakota.

The Davis-Bahcall Scholars Program is for students entering their first or second year of college. Scholars will spend four weeks of their summer exploring the world of modern scientific research at some of the nation’s leading laboratories and universities. They will spend one week at the Sanford Underground Research Facility and travel to other research laboratories in the U.S. and in Italy.

Coursework will cover physics, plus a variety of other science and engineering topics. Participants will have the opportunity to interact with, and learn from, distinguished professors from all over the world.

“Earning this opportunity means a lot to me because it enables me to combine traveling to another country, something I’ve never done before, with science and engineering, a topic I love and am passionate about,” said Nelson. “I’m extremely humbled and excited for this opportunity and the program as a whole.”