W&L’s Lenfest Presents ‘A Celebration of Harold Pinter’ The performance will take place on Jan. 24 at 7:30 p.m. in the Keller Theatre on the Washington and Lee University campus. 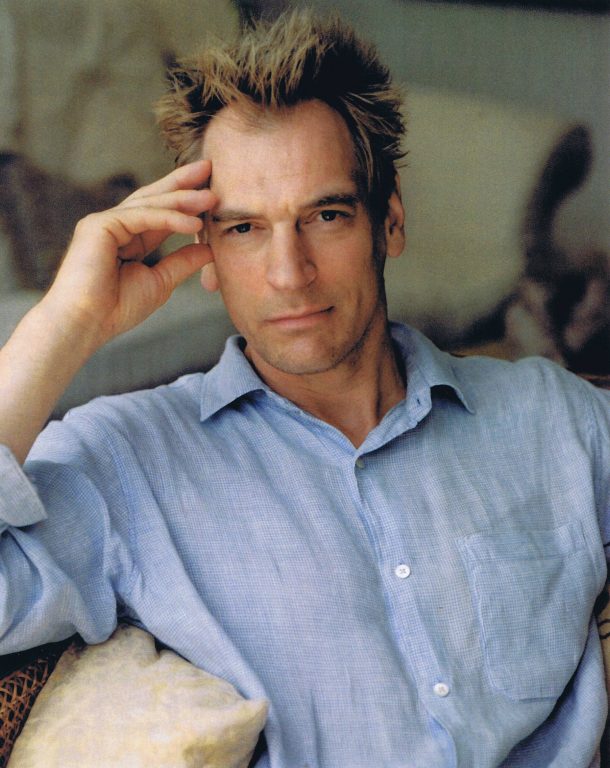 Based on the life and works of award-winning British playwright Harold Pinter, Julian Sands will deliver a performance of “A Celebration of Harold Pinter” directed by John Malkovich. The performance will take place on Jan. 24 at 7:30 p.m. in the Keller Theatre on the Washington and Lee University campus.

Pinter was a playwright, poet and an enthusiastic political activist. In 2005, he asked Sands to present some of his poems for a London charity reading. A relationship was forged, which developed into this captivating and wonderfully humorous one-person show. In Aug. 2011 “A Celebration of Harold Pinter” made its world premiere in Edinburgh, Scotland.

Sands is an English actor known for his work in suspense films. He appeared in such films as Oscar-nominated “The Killing Fields,” “A Room with a View,” “Vatel,” “Leaving Las Vegas” and “The Girl With The Dragon Tattoo.” He is in “Warlock,” “Boxing Helena,” “Impromptu,” “Oceans 13,” “Gothic,” “Arachnophobia.”

John Malkovich is an award-winning actor, producer and director. Some of his famous roles include “The Heart,” “The Killing Fields” and “Of Mice and Men.” He also starred in “The Hitchhiker’s Guide to the Galaxy,” “Secretariat” and “Red.” He has produced several films, including “Juno” and “The Perks of Being a Wallflower.”

Order your tickets online today at wlu.edu/lenfest-centeror call the Lenfest box office at 540-458-8000 for ticket purchase information. Box office hours are Mon.–Fri., 9-11 a.m. and 1-3 p.m. and one hour before performance time. University swipe is available.