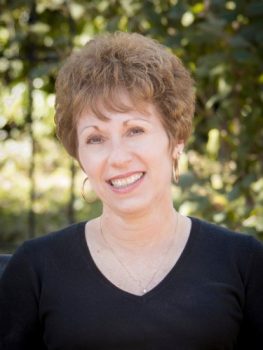 Toni Locy, a professor of journalism at Washington and Lee University, is interviewed in multiple episodes of Netflix’s new docuseries “Trial 4.”

The series follows the story of the court trials and conviction of Sean Ellis, who was wrongfully convicted of the murder of Boston police detective John Mulligan in 1993. He was sentenced to a life sentence and served more than 21 years in prison before a new attorney, Rosemary Scapicchio, took up his case, revealing corruption within the police department that investigated the case.

In 1991, Locy, a reporter at The Boston Globe, published a four-part series titled “Bungling the Basics.” In the series, Locy revealed that the Boston Police Department used questionable practices in gathering evidence that hindered its ability to solve crimes. In 1993, she was the first reporter on the scene of Mulligan’s killing and reported the story.

Before her time at W&L, Locy was a journalist for 25 years who reported and wrote for some of the nation’s biggest and best news organizations, specializing in the coverage of federal, state and local law enforcement, the federal trial and appellate courts, and the U.S. Supreme Court.

The series is available to watch on Netflix now.