W&L’s Rush Pens Article in The Hill Professor Mark Rush published an opinion piece in The Hill titled, "Partisan bias in the Constitution? Check the data." 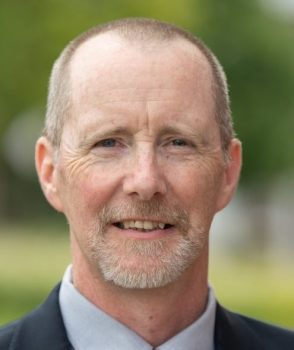 Mark Rush, the Stanley D. and Nikki Waxberg Professor of Politics and Law at Washington and Lee University, published an opinion piece in The Hill titled “Partisan bias in the Constitution? Check the data.”

In the article, Rush writes: “Critics contend that the Electoral College and the system of apportionment on which it is based should be reformed to make both fairer. Reforms would ensure that small states could not deliver presidential victories to Trumps or Bushes and ensure that they would not hold Congress hostage by wielding their disproportionate power in the Senate. But calling for structural reform because one is disappointed with a particular outcome is as unwise as it is myopic.”