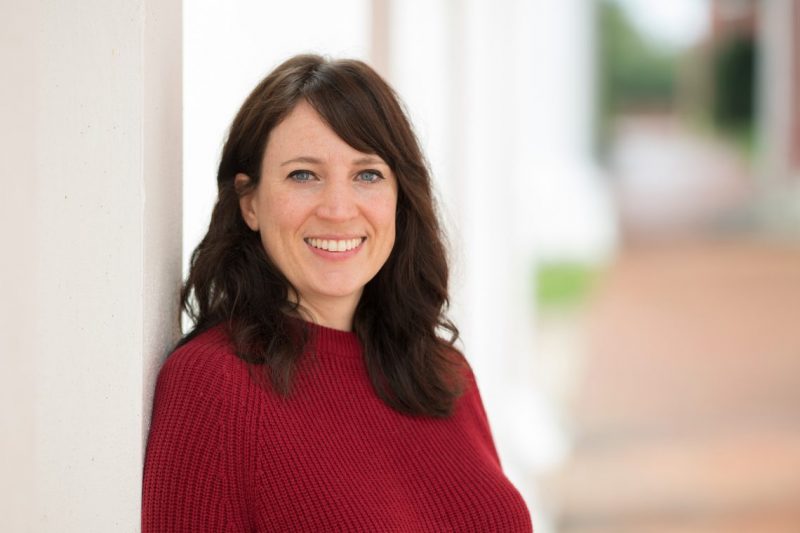 “The purpose of literature is to expand the reader’s sense of the world and their place in it. It should also be one of our goals for being alive: stepping into another person’s shoes and practicing radical empathy.”

Even to a veteran editor like Beth Staples, the literary legacy of Shenandoah magazine, her new charge, must weigh on the mind. In August, Staples took the reins from Shenandoah’s longtime editor R.T. Smith. In early December, she debuts her inaugural issue of the publication, which includes a fresh crop of writers and artists, new features and a completely overhauled website and brand.

“At first, I thought, how do I carry on the tradition of Shenandoah while making it my own?” said Staples, who is the first woman to edit the magazine. Staples most recently served as editor at Ecotone and Lookout Books and as lecturer and assistant director of The Publishing Laboratory at UNC-Wilmington. Numerous works she has edited have been reprinted or recognized in prize anthologies, including the O’Henry Award Stories, Best American Short Stories and the Pushcart Prize Anthology, among others.

“But,” she said, “I think the way I carry on the tradition is by making it my own.”

This ownership means an unapologetic commitment to “diversify the content and diversify the voices” featured. “White, heteronormative, cisgendered male characters and stories have long dominated the American canon, and this has kept many readers and writers out of the literary community,” said Staples. “I consider it my job to privilege voices that don’t fit into that category, not just because it’s the right thing to do to counteract many years of established practice, but because reading is one of a very few ways we can jump into the mind of someone else.”

The fundamental purpose of literature in Staples’ view is “to expand the reader’s sense of the world and their place in it. It should also be one of our goals for being alive: stepping into another person’s shoes and practicing radical empathy.” 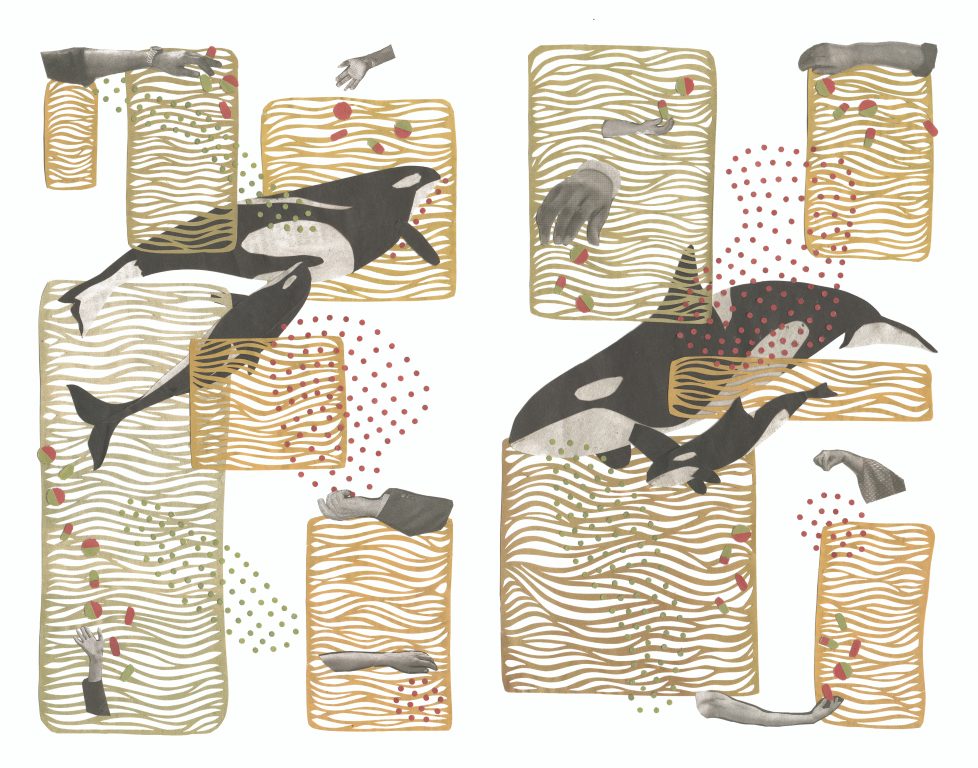 An image from the wordless comic “Lullaby” by Mita Mahato, a cut paper, collage and comics artist. Mahato’s work is featured in Staples’ debut issue of Shenandoah.

The Keene interview was conducted by two students for a course with Ricardo Wilson, assistant professor of English, who also served as a contributing editor. “These kinds of partnerships with others on campus are especially exciting to me,” said Staples.

Staples also leads a class of 12 student interns who are involved with nearly every aspect of the magazine’s rebirth.

“Beth impresses me with her willingness to listen to and genuinely consider the input of students with marginal, if any, experience in literary editing,” said Colin Berger ’20, an English and biology double major who is one of Staples’ interns. “Our group is composed of people from all over the country, studying different things, with vastly different personal experiences and beliefs. Our room is often loud and occasionally arguments arise, but the classroom environment has never become disrespectful or contentious.”

In Staples’ view, supporting writers at every stage of their careers is the most important and rewarding aspect of her job — as editor of Shenandoah and as leader in the classroom. “The editorial voice should be a very specific and encouraging one,” she said. “The interns and I edited an essay collaboratively this semester, and we just had a Skype conversation with the author. It was kind of a love fest. She was so grateful for the student input, and they had such wonderful things to say about her work. Watching that conversation — how articulate and invested they were — was really moving to me.”

Crafting thoughtful acceptance letters is another way to support writers — “to give them something to return to when they feel unsure, unconfident. Writing is hard and publishing may be even harder.”

Staples, a writer of fiction and non-fiction herself, knows how meaningful that feedback can be.

The editing process is a collaborative relationship between writer and editor, teasing out subconscious themes and sculpting conscious language into the strongest possible product for readers. “Spending time in that space enriches my job and my life,” said Staples. “I hope it does the same for the writers I work with, and I hope their work is stronger and more affecting for it.” 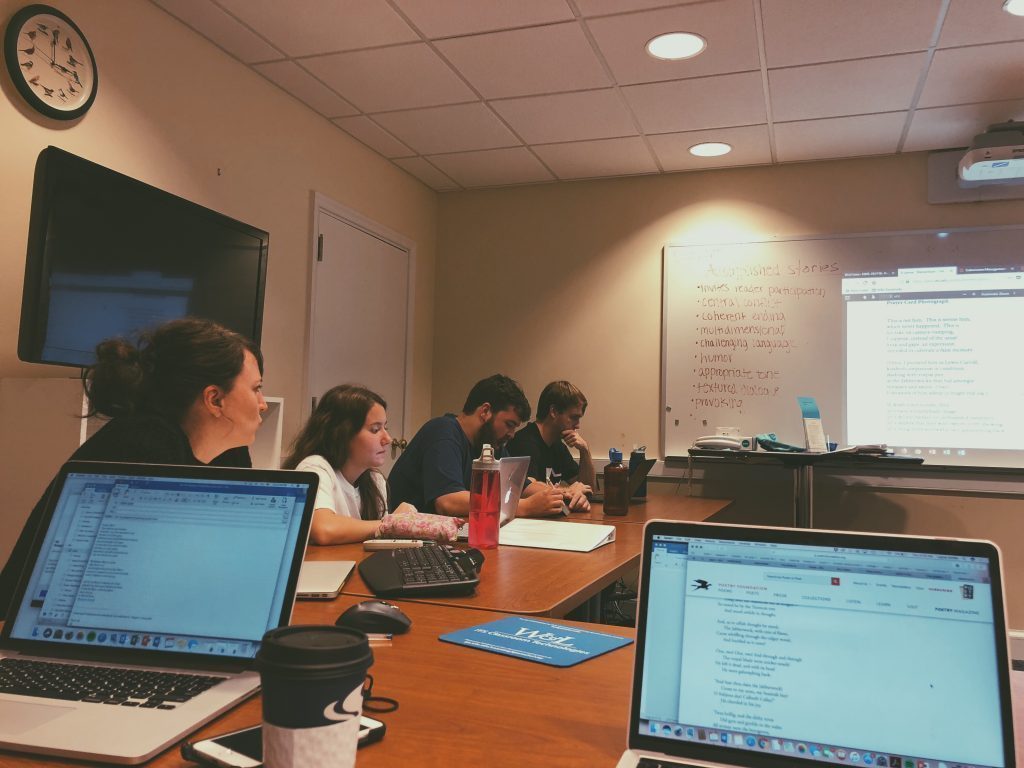 Join new editor Beth Staples and the intern team to celebrate the relaunch of Shenandoah. The event will feature readings from the new issue, an unveiling of the new logo and website, and refreshments.