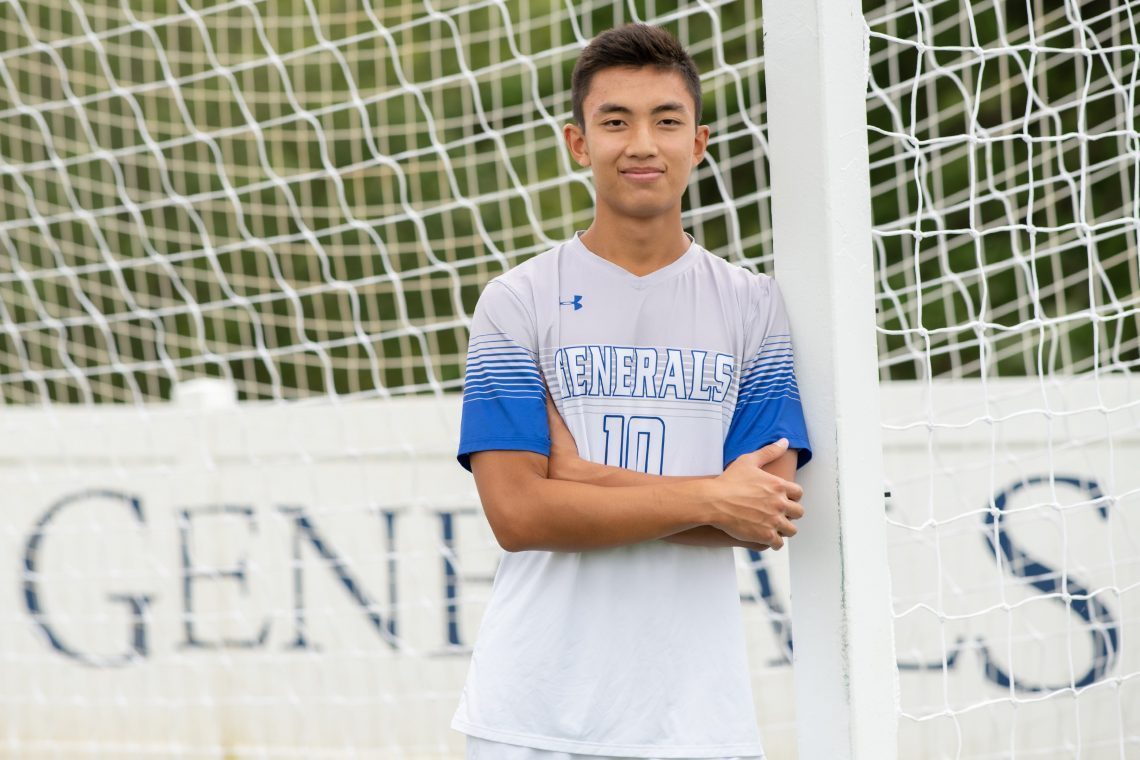 ‘The Perfect Combination’ Rigorous academics and a nationally ranked soccer program made W&L an ideal fit for Danny Tran '21.

“Life as a student-athlete is demanding and requires sacrifice, but this is exactly what I signed up for and I couldn’t be any happier doing it.”

Being able to play soccer in college was one of the biggest factors during my decision process. I wasn’t willing to sacrifice an excellent education just to continue my soccer career, though. Washington and Lee had the perfect combination of rigorous academics and a nationally ranked soccer program. The strong alumni network, beautiful campus, and the professors I spoke to on my visit all made my decision a lot easier, as well.

Why did you choose to major in economics?

I took AP economics in high school and I really enjoyed the material. I continued with three econ classes during my first year and was interested even more after each one. W&L is also a great place to pursue this particular field of study.

Tell us about some of your other favorite courses.

For Spring Term 2019, I took Total Theater taught by Professor Rob Mish. Despite still having two more years of undergraduate classes, this class will always be one of my favorites. It’s funny because my top two choices were both filled up during registration, so I had to settle with this class as it was the only one with open seats. When I initially signed up for the class, I had no idea the journey I was about to embark on. Having never acted in my life and knowing nothing about how a production was created, I was very nervous on the first day. These nerves quickly went away because of Professor Mish and my fellow cast members. They created an environment that I felt comfortable in and offered help whenever I needed it (which was often).

We produced a remake of “The House of Yes” by Wendy MacLeod, which has its fair share of craziness and comedic moments. It truly was a “step outside the box” moment for me, and it helped me grow not only as an actor (obviously because I started from nothing) but more importantly as a person. This is what I think makes a liberal arts education special because students have the opportunity to take classes they would have never imagined taking. 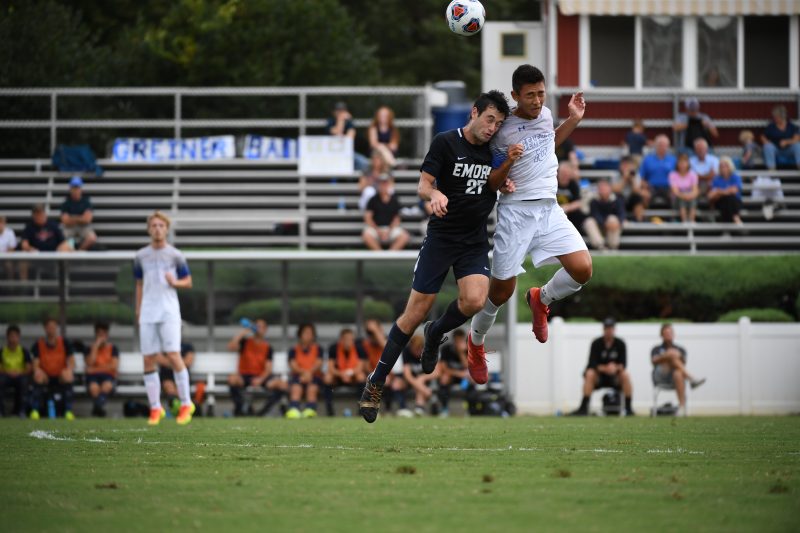 Danny Tran in action on the soccer field against Emory.

You also play soccer for W&L. At what point in your life did you discover a love of that sport?

I know it sounds clichéd, but I have been playing soccer for as long as I can remember. My dad first introduced me to the greatest sport in the world and for that, I thank him. Soccer has taught me invaluable life lessons and I definitely would not be the same person without it.

What is it like balancing academic commitments with athletics?

When I’m in season, the schedule is pretty tight and there isn’t really much time to do anything else besides my academics and athletics. Mid-October has been hectic the past two seasons because that’s when mid-terms combined with the tough conference schedule kick in. Life as a student-athlete is demanding and requires sacrifice, but this is exactly what I signed up for and I couldn’t be any happier doing it.

How has your experience as a work study in the Registrar’s Office enriched your time at W&L?

You would think that doing work study at the Registrar’s Office would have perks when it comes to class registration, but nope, it doesn’t. All jokes aside, everyone in the office is fun, which promotes a cool work environment.

My faculty advisor, Professor Martin Davies, has been a really helpful resource for me. I have taken both his Micro Theory and Macro Theory classes, and I enjoyed both of them. I will definitely be looking to take more of his classes in the future. Coach Mike Singleton and the rest of the soccer coaching staff have all played big roles in my life at W&L, as well. Their coaching style has motivated me to go harder in my training sessions, lifts and workouts. They’ve reinforced my values of self-discipline and work ethic by urging me to go beyond my boundaries. 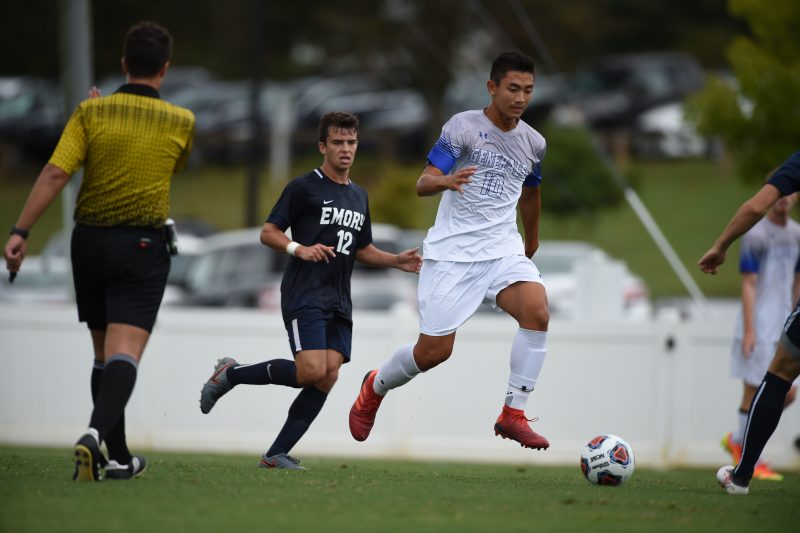 What other extracurriculars are you involved in at W&L, if any?

I am in 24, which is a student-run organization that focuses on creating and promoting a united community of student-athletes.

Favorite place to eat in Lexington? What do you order?

The Palms. I always get the Haystack Burger with fries.

“The One Thing” by Gary Keller and Jay Papasan

Winning ODACs my sophomore year. Hopefully we can repeat this year.

What is something nobody would guess about you?

I can speak two languages fluently: English and Vietnamese. I can get by with Chinese and French.

Do you have any post-grad plans yet?

May the future have something fun in store for me.