Wade Patterson ’20 Receives Prestigious DAAD RISE Internship Patterson will be interning with a lab at the Senckenberg Natural History Collections in Dresden, Germany. 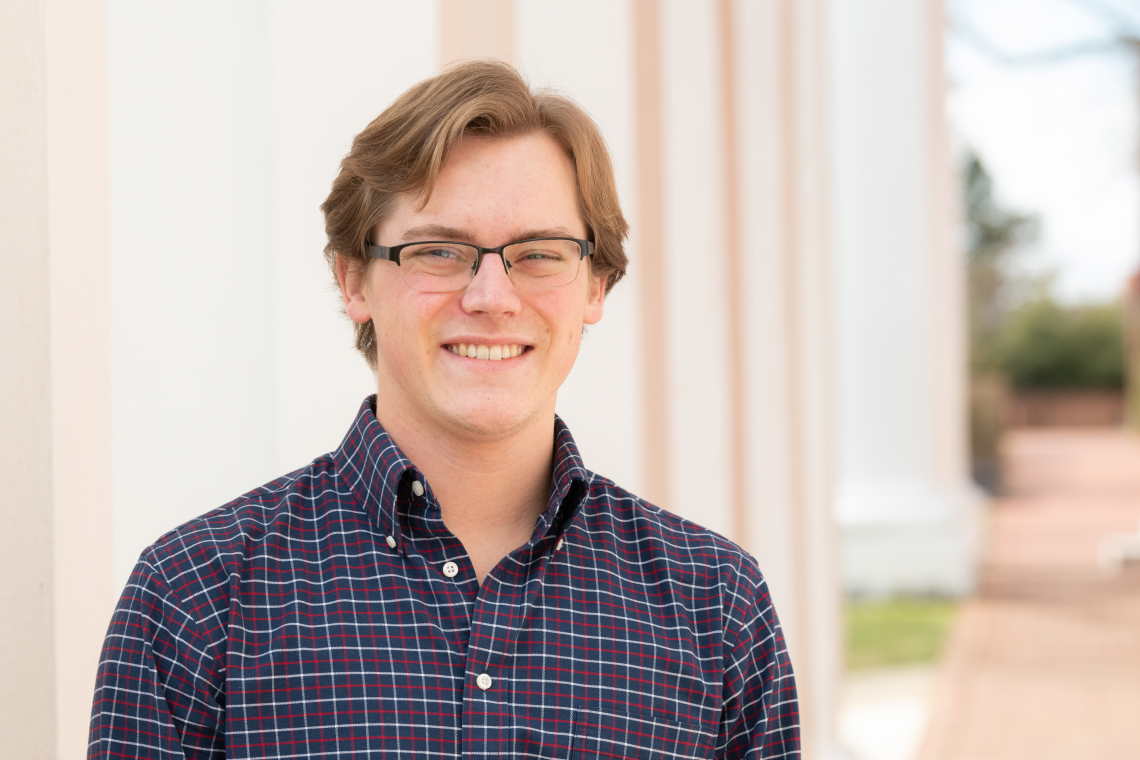 Wade Patterson ’20, a biology major and German minor at Washington and Lee University, has earned a DAAD (Deutscher Akademischer Austauschdienst) RISE (Research Internships in Science and Engineering), a German Academic Exchange Service internship, for the summer of 2019.

Patterson will be interning with a lab at the Senckenberg Natural History Collections in Dresden, Germany. His work will involve molecular markers to make predictions in multiple species of turtles.

The DAAD RISE is a summer internship program for undergraduate students in the fields of biology, chemistry, physics, earth sciences and engineering. Students work with research groups at universities and top research institutions across Germany for a period of two to three months during the summer.

“The international pool of applicants in which he competed in included undergraduates in science and engineering from Canada, the U.K. and Ireland as well as the U.S.,” said Prager. “So this is a real accomplishment. Wade began German in fall 2016 as a first-year and had continued ever since. Now he is off to Dresden, one of Germany’s most beautiful cities, and I can’t imagine a better way to merge his fields of study than to be working at prominent research institution while immersing himself in a German-speaking environment.”

“It is has been five years since W&L’s last RISE recipient, so I am hoping Wade’s success will encourage others to apply,” added Prager. “As the DAAD Research Ambassador on campus, I encourage anyone interested in RISE to contact me,” said Prager.