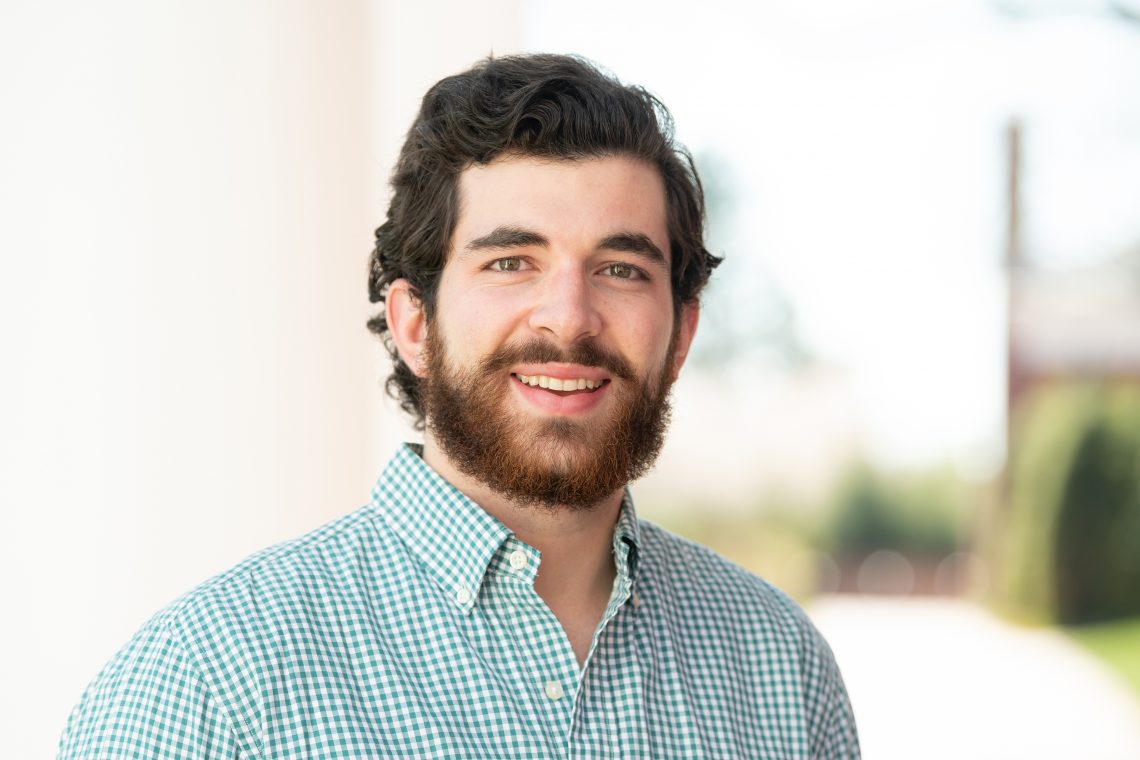 Washington and Lee University senior Andrew Agrippina ’19 has been awarded a Fulbright English Teaching Assistantship to Spain. Agrippina is a business administration major and a creative writing minor, and he will depart for his nine-month assistantship in September. He will teach a variety of classes relating to American culture and English language at an elementary school in La Rioja, Spain.

“I am incredibly excited and honored by the opportunity to partake in a cultural exchange that can make a tangible impact through the Fulbright program,” said Agrippina. “I believe that language learning is critical to broadening one’s perspective and facilitating genuine cultural engagement, which is an important pursuit in our ever-globalizing world.”

In high school, Agrippina studied Latin and Ancient Greek. When he entered college, he was “tentatively planning to fulfill my language requirement with Latin.” However, during his sophomore year, Agrippina was inspired instead to take Spanish by a student he was tutoring. Starting at the lowest level of Spanish offered at W&L, Agrippina quickly fell in love with the language.

“As a business administration major, I would not have had the chance to pursue these studies without the liberal arts focus at W&L and guidance from my mentors,” Agrippina said. “Professor Dick Kuettner introduced me to a volunteer teaching opportunity through Languages for Rockbridge, and I gained firsthand experience teaching Spanish classes at a local elementary school. Because of these experiences, I have gained confidence in my Spanish speaking and teaching skills and am thrilled by the opportunity to bring these to Spain through the Fulbright.”

After Spain, Agrippina has accepted a job at a consulting firm in Washington, D.C.

“In the long term, I hope to make a positive impact on how language learning is approached in the United States, ideally working at the intersection of business and education to promote multilingualism,” said Agrippina.