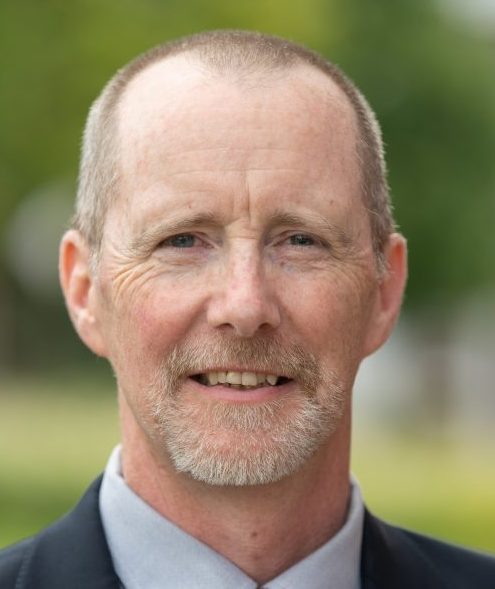 Mark Rush, the Stanley D. and Nikki Waxberg Professor of Politics and Law at Washington and Lee University, recently published an article in Virginia Capitol Connections.

“In early April, the New York Times reported that Virginia had become a ‘bastion’ of voting rights and reform. As a result, Gov. Northam signed the Virginia Voting Rights Act into law and, in so doing, amended Section 24 of the Code of Virginia. Among other things, the new provisions enhance access to the polls, create processes by which voters may challenge electoral practices that appear to have discriminatory impacts on minorities and call for the publication of voting instructions in multiple languages. Overall, the new law embodies tremendous steps forward to ensuring that democracy and elections in Virginia are free, open and truly instruments of the people.” 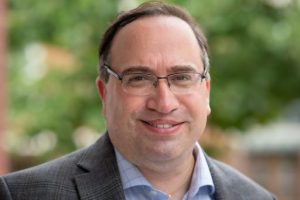