W&L’s Staniar Gallery Presents Adriana Corral’s ‘Unearthed: Desenterrado’ The show will be on display from April 22–May 24. 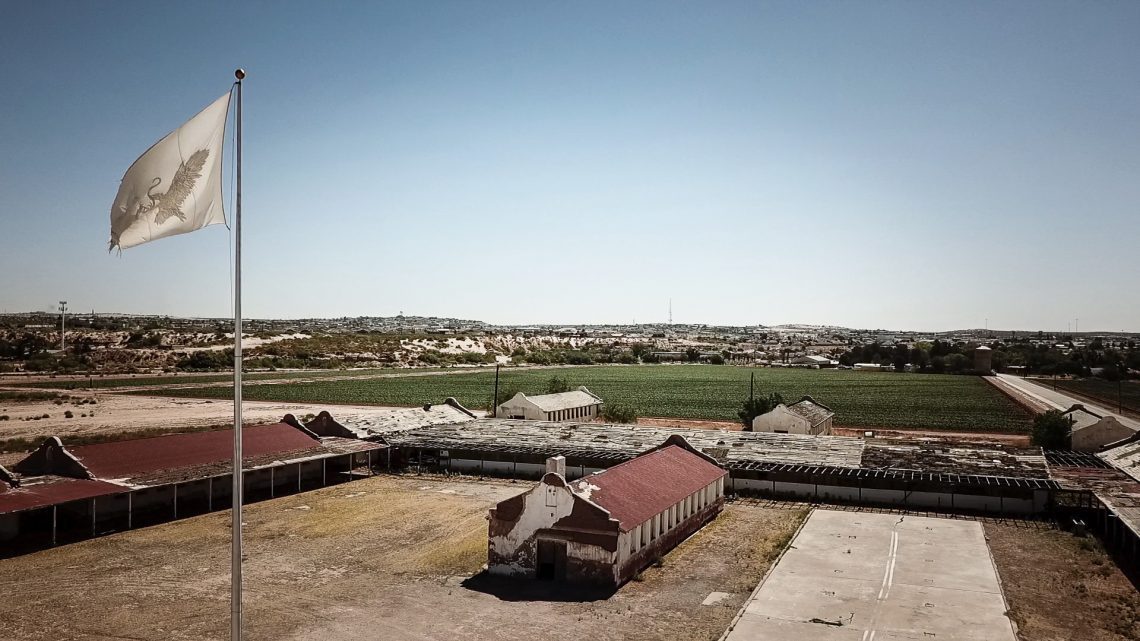 Washington and Lee’s Staniar Gallery presents “Unearthed: Desenterrado,” an exhibition of recent works by Texas-based artist Adriana Corral. The show, on view from April 22–May 24, is based on Corral’s research on the Bracero Program, a government-sponsored worker program that brought millions of Mexican manual laborers (braceros) and farm workers to the United States in the early-and mid-20th century. Corral will create a site-specific wall drawing for the installation at W&L.

On April 23, Corral will hold a public conversation with curator Steve Velasquez, who co-curated the Bracero Oral History Project and its associated traveling exhibit, “Bittersweet Harvest: The Bracero Program 1942-1964.” The joint lecture will take place at 5:30 p.m. in Wilson Hall’s Concert Hall on the W&L campus, and it will be followed by a reception. The event and exhibition are free and open to the public.

Corral received her master of fine arts from The University of Texas at Austin and completed her bachelor of fine arts at the University of Texas at El Paso. In 2016, she was invited to attend the 106th session of the Working Group on Enforced and Involuntary Disappearances at the United Nations in Geneva, Switzerland. She was also selected for the Joan Mitchell Foundation Emerging Artist Grant and was named one of “18 Artists to Watch” by Modern Painters magazine. She recently served as an artist-in-residence at Artpace in New York and at Künstlerhaus Bethanien in Berlin, Germany.

Steve Velasquez is a curator for the Division of Cultural and Community Life, National Museum of American History. His research interests include Latino history and identity, material culture, foodways and immigration/migration history. Past projects include “Mexican Treasures at the Smithsonian,” “Azúcar! The Life and Music of Celia Cruz,” “A Collector’s Vision of Puerto Rico” and “Julia Child’s Kitchen at the Smithsonian,” as well as many other exhibitions and special projects. He was co-curator for “Food: Transforming the American Table 1950-2000” and “Many Voices, One Nation.” He is currently involved in several research and collecting projects including the exhibition “Entertaining America” as well as a research project on Mexican vineyard workers in Napa.

Corral’s exhibition in Staniar Gallery is accompanied by a multi-authored, bilingual catalogue that is available at no charge while supplies last. Please contact the gallery to request a copy of the publication.

This project is funded in part by a grant from Virginia Humanities.

Staniar Gallery is located on the second floor of Wilson Hall, in Washington and Lee University’s Lenfest Center for the Arts. Gallery hours are Monday through Friday, 9 a.m. to 5 p.m. For more information, please call 540-458-8861.