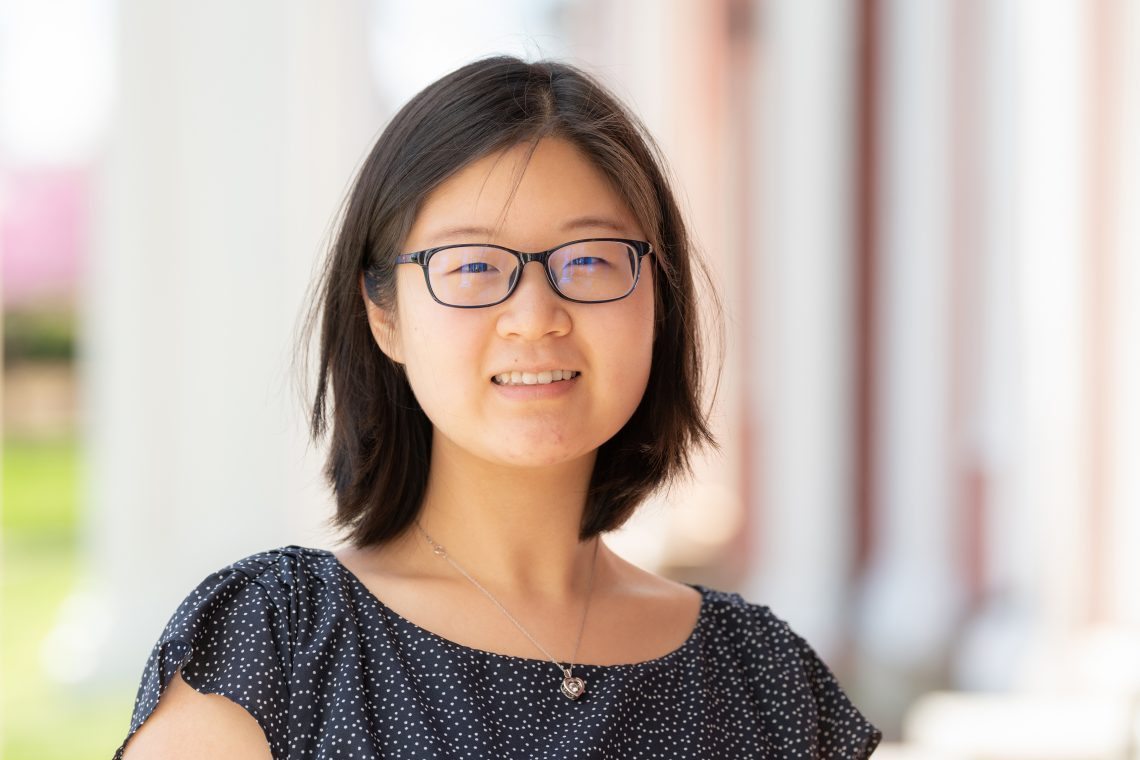 Xinxian Wang ’21, a student at Washington and Lee University, has won a $10,000 Davis Projects for Peace grant that will allow her to conduct a two-phase project implementing efforts known as Shanshi Jihua (“Eat with A Plan”) at an elementary school in Fengcheng City, Liaoning, China.

Wang’s project will work with Simenzi County Elementary School, which is the first elementary school in Feng City to bring the program to its rural campus.

In the first phase of her project, Wang will work with the school to better implement the program, and during the second half of the project, she will help provide human capital for the future fulfillment of Shanshi Jihua in other elementary schools in Simenzi County. She will work on providing this nutrition knowledge through a summer camp training, where she will help train volunteers from local organizations.

“As always, we had several outstanding applications for the Davis Projects for Peace competition,” said Mark Rush, Waxberg Professor of Politics and director of the Center for International Education at W&L. “This makes the review process both tremendously rewarding and challenging as our review committee must choose only one proposal and one alternate. Despite the competition this year, Xinxian’s project stood out. Her work with elementary school children in rural China will transform their daily experiences. As well, Xinxian’s tremendous diligence in contacting many people and institutions in advance will ensure that her project meets (and, I expect will exceed) her expectations.”

As a partner school of the Davis United World College Scholars Program, Washington and Lee University is eligible to receive Davis Projects for Peace grants. The program is funded by the late Kathryn Wasserman Davis, who established it on her 100th birthday in 2007 as a way to challenge young people to plant seeds of peace throughout the world with innovative projects. At least one Washington and Lee student has won a Davis grant each year since the award’s inception.